Story Code : 936511
Islam Times - ‘Israeli’ newspaper Yedioth Ahronoth said Tel Aviv begged the US to mediate a ceasefire during the 11-day military aggression on the besieged Gaza Strip that prompted the Palestinian resistance to retaliate with a massive rocket barrage.
Contrary to what is believed, ‘Israel’ was the side trying to achieve a truce during the war, Yedioth reported on Saturday.

According to the report, Tel Aviv repeatedly contacted the administration of US President Joe Biden to broker “a dignified ceasefire” by putting pressure on Egypt and some other countries.

After the Biden administration did not show much interest in intervening in the matter, Tel Aviv sent a message to Cairo calling on the North African state to intervene with the US approval, it added.

Tel Aviv launched the bombing campaign against Gaza on May 10, after Palestinian retaliation against violent raids on worshipers at the al-Aqsa Mosque and the regime’s plans to force a number of Palestinian families out of their homes at Sheikh Jarrah neighborhood of occupied East al-Quds.

The Gaza-based resistance groups did not sit idly by in the face of the ‘Israeli’ onslaught. Appearing noticeably stronger than before, the Palestinian fighters took the occupation entity by surprise with massive barrages of rockets.

Hamas and Islamic Jihad fired 4,300 rockets towards different cities in the occupied lands during the war, which ended on May 21 after ‘Israel’ announced a unilateral ceasefire that the resistance movements accepted with Egyptian mediation.

The Palestinian resistance struck the Red Sea port of Eilat, over 190 kilometers away using a new Ayyash-250 rocket.

Zionist media admitted at least 13 Zionist settlers were killed in the panic-stricken occupied territories and 357 others were injured, suggesting that the regime’s much-publicized “Iron Dome” missile system had failed in the face of the massive rocket fire.

Gaza’s Health Ministry said 253 Palestinians lost their lives in the ‘Israeli’ offensive, including 66 children and 39 women, and 1948 others were wounded. 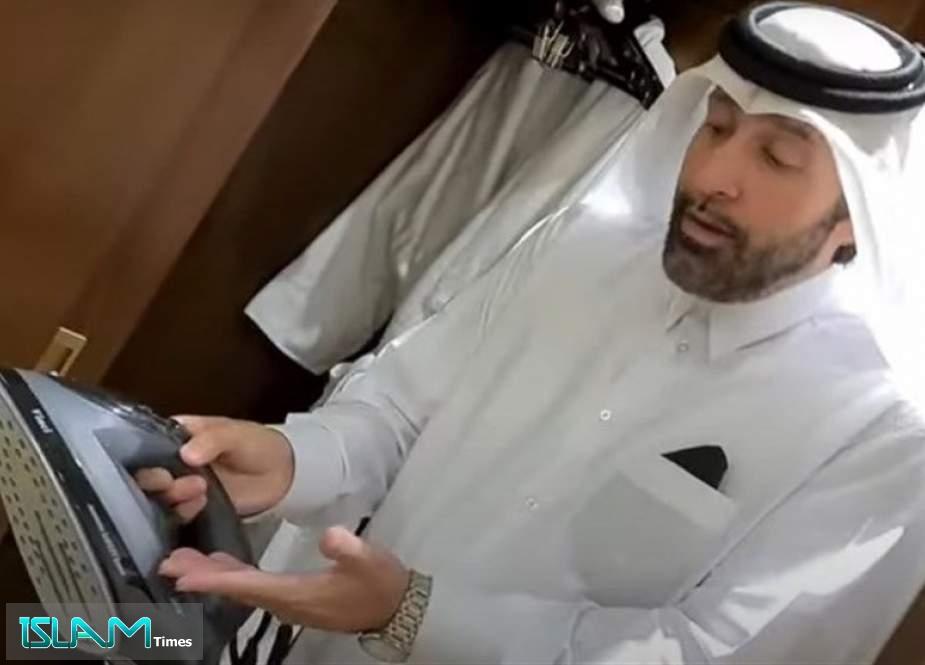