The provocative moves on Sunday come amid calls by Zionist settlers to intensify their movements in Al-Aqsa Mosque, as part of their plans to go ahead with judaization of the holy city.

Israeli occupation forces meanwhile, boosted their military presence around Al-Aqsa Mosque and across Al-Quds Old City in a bid to secure the movements of the Zionist settlers.

Zionist settlers have been planning to hold next Thursday the so-called ‘flag march’ which was cancelled last month in Al-Quds following launch of rockets by Palestinian Resistance in Gaza.

Palestinian Resistance factions have called to firmly stand against the ‘flag march’ and defend Al-Aqsa Mosque and Al-Quds against Zionist violations.
Share It :
Related Stories 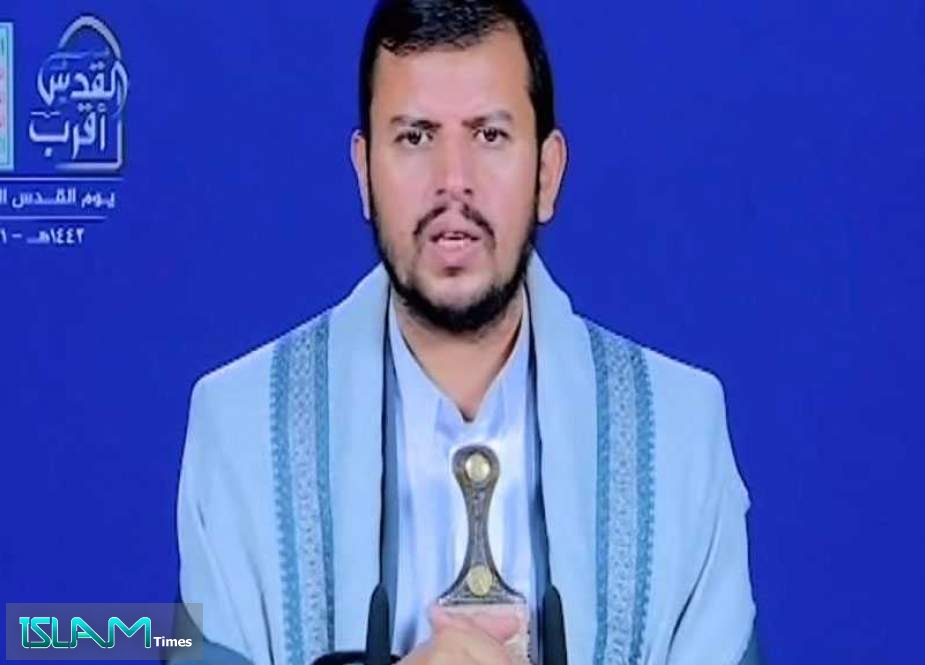