Story Code : 936651
Islam Times - A total of 1,200 unexploded missiles, as well as tank and artillery shells, fired by Israeli forces during its recent attacks on the blockaded Gaza Strip were destroyed on Saturday, local authorities said.
Explosive engineering teams continue to dispose of what remained of the 12-day Israeli bombardment in different regions, Muhammad Miqdad, an explosive engineer under Gaza's Interior Ministry, told Anadolu Agency.

Miqdad said that if the bombs dropped by Israel had exploded then, they would have caused a massacre in nearby areas.

Highlighting the poor working conditions, he called on international bodies, such as the International Committee of the Red Cross, to monitor work in the field and provide the necessary equipment.

He said that Israel blocks entry of protective equipment used by bomb disposal teams in the Gaza Strip, adding that this made their work harder.

An Egyptian-brokered truce that took effect in the early hours of May 21 ended Israel's 12-day bombardment of the Gaza Strip.

Israeli attacks in Gaza and the West Bank killed at least 289 people, including women and children, and left behind a trail of destruction. Health centers and media offices, as well as schools, were among the structures targeted. 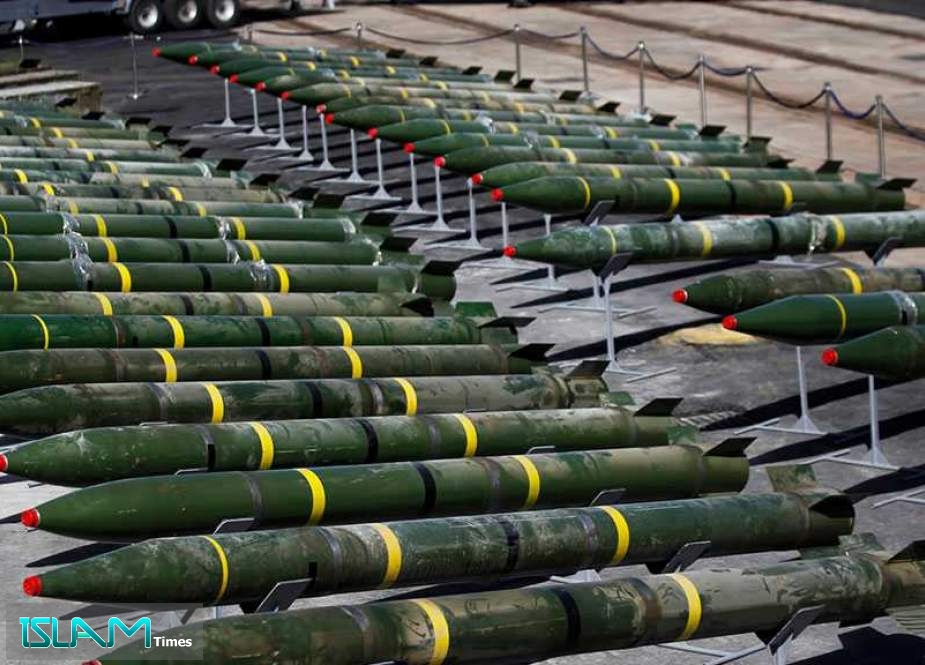