Story Code : 936652
Islam Times - The Yemeni army stated that the Saudi coalition continues to violate ceasefire in the western province of Al-Hudaidah.
The Yemeni military said Sunday night that Saudi aggressors and their mercenaries had violated ceasefires79 times in the western Yemeni province of al-Hudaidah during the past 24 hours.

According to the Yemeni army, Saudi aggressors and their mercenaries have targeted various areas of al-Hudaidah with a variety of light and heavy weapons.

The ceasefire agreed in Sweden between the Yemenis and Saudi delegations and started on the morning of Tuesday, December 18, 2018, in the western Yemeni province of Al-Hudaidah, but the Saudi coalition has been violating it every day.

The fourth round of Yemeni peace talks began on December 6, 2018, with the participation of the Yemeni parties, chaired by Martin Griffiths, Special Representative of the UN Secretary-General for Yemen, in Stockholm, Sweden, and will take place on Thursday, December 13, 2018.

Saudi Arabia, with the support of the United States, the United Arab Emirates, and several other countries, invaded Yemen in March 2015. The outbreak of war by Saudi Arabia and its allies in Yemen has so far killed tens of thousands and displaced millions of Yemenis.

The Saudi military aggression has also left the impoverished country of Yemen severely short of food and medicine.

The Saudi regime and its allies have so far failed to achieve their goals in the war against Yemenis.
Share It :
Related Stories 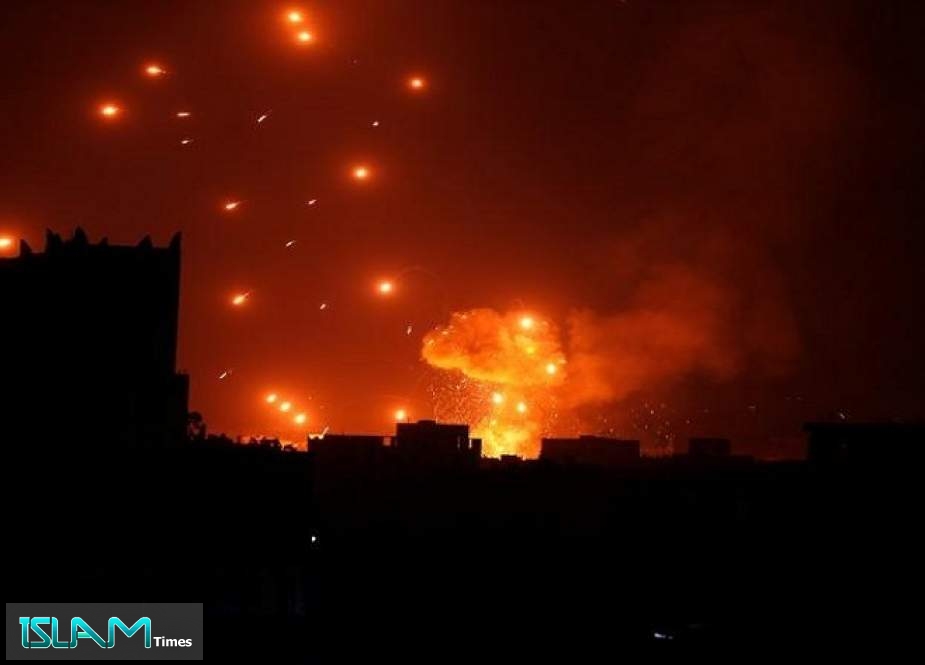