Story Code : 936657
Islam Times - The Israeli minister of war has expressed opposition to holding the so-called Flag March organized by right-wing groups through al-Quds' Old City, fearing renewed tensions with the Palestinians.
Benny Gantz made the remarks on Saturday following a meeting with the military and police chiefs, the attorney general and other top security officials of the occupying regime.

According to Iranian News Agency, Gantz said in a statement that he had “agreed that the Flag March must not be held in any capacity that would require special security arrangements, or could disturb the peace or the current policy practices."

The minister also noted that he had “emphasized to all those involved that it is necessary to adjust the plans and act responsibly, and said that given the series of events that is expected, it is necessary to operate with political, security and civilian sensitivity."

The controversial parade is expected to pass through the Damascus Gate entrance to the Old City – a flashpoint of tensions between Israeli forces and Palestinian protesters – and pass through the Arab Quarter on the way to the Western Wall on Thursday.

The rally was scheduled for the so-called Jerusalem (Al-Quds) Day last month, but it was diverted due to security concerns.

The deadly confrontations in al-Quds followed violent Israeli raids on worshipers at the al-Aqsa Mosque compound and the regime’s plans to force a number of Palestinian families out of their homes at the Sheikh Jarrah neighborhood.

Tel Aviv also launched a bombing campaign against the besieged Gaza Strip on May 10, martyring at leas 260 Palestinians, including 66 children and 39 women, and injuring 1948 others.

Apparently caught off guard by unprecedented rocket barrages from Gaza, Israel announced a unilateral ceasefire on May 21, which Palestinian resistance groups accepted with Egyptian mediation.
Share It :
Related Stories 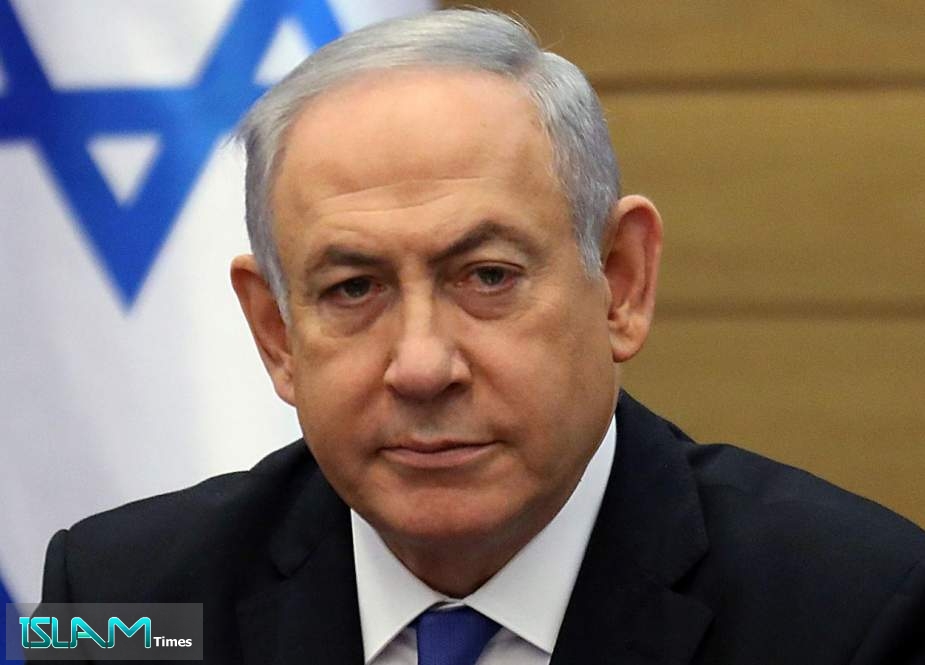