Story Code : 936670
Islam Times - Russian President, Vladimir Putin, ridiculed the Chief of the UK’s Secret Intelligence Service (SIS – better known as MI6) after the latter made condescending remarks about Russia.
The Russian President asserted that Richard Moore is “new” to the role, after the latter described Russia as an “objectively declining power economically and demographically”, Iranian News Agency reported.

Addressing a news conference in Moscow, Putin said,  "You said that the new head of MI6 [Richard Moore] has given these assessments, so he is new and I think he is going to get some experience and he will probably revisit his assessments [sic] if Russia is a declining power”.

"So why bother? Why be concerned? Just live your life and don't try to spoil the Russian-British relations further," the Russian leader retorted in rhetorical tones.

Putin’s riposte came after the new MI6 leader accused Russia of “reckless behavior” in an interview with Time Radio.

Despite dismissing Russia as a declining power, Moore was at pains to explain that the UK is coordinating “closely” with allies to send “firm messages” to President Putin.

However, at the news conference President Putin was careful enough to send implicit conciliatory messages by claiming the two countries had seen “increased trade” last year despite the political tensions.

In a pointed message to the new MI6  Chief, President Putin said, "So if you don't try to interfere into this process then everything is going to be good".

The indirect spat between the Russian leader and the MI6 Chief comes on the heels of rising political, diplomatic and even military tensions between the old rivals.

Currently the political crisis in Ukraine is the locus of Anglo-Russian tensions, especially after the UK sent warships to the Black Sea as a demonstration of solidarity with Nato-aligned Ukraine.

However, the UK Ministry of Defense has dismissed the report as “categorically untrue”.
Share It :
Related Stories 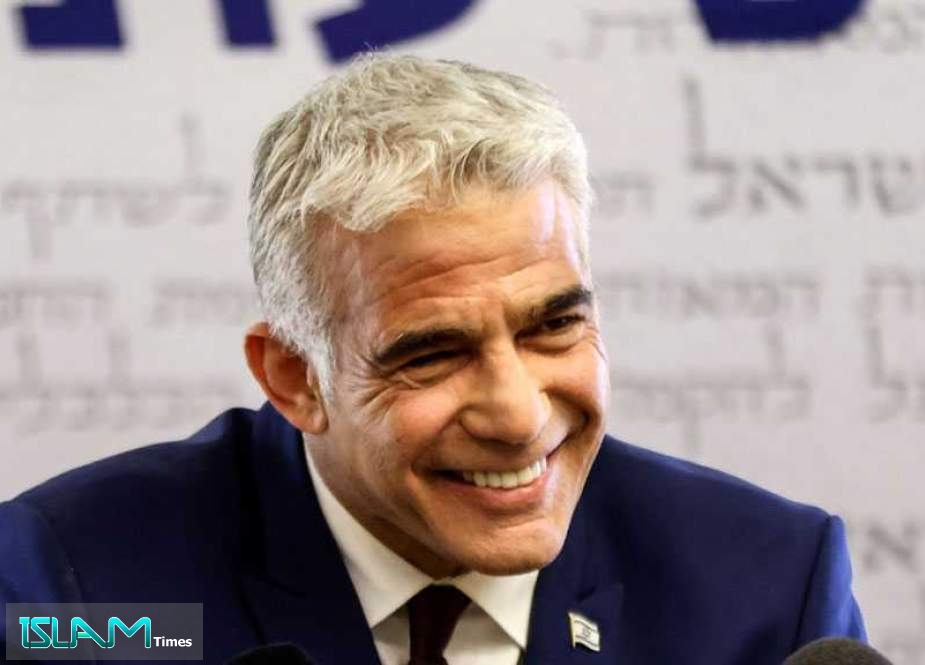