Trial of Myanmar’s Suu Kyi to Begin Next Monday: Lawyer

Story Code : 936838
Islam Times - The trial of ousted Myanmar leader Aung San Suu Kyi will begin next week, her lawyer told AFP Monday.
Myanmar has been in uproar since Suu Kyi was deposed in a Feb. 1 coup, with near-daily protests and a nationwide civil disobedience movement, and almost 850 civilians killed according to a local monitoring group.

The Nobel laureate has been hit with a string of criminal charges including flouting coronavirus restrictions during last year’s election campaign and possessing unlicensed walkie-talkies.

“We will get testimonies from plaintiff and witnesses starting from next hearing,” scheduled for Monday June 14, lawyer Min Min Soe said Monday after meeting the detained Suu Kyi in the capital Naypyidaw.

“She asked all (people) to stay in good health,” Min Min Soe added.

Suu Kyi’s lawyers have met with her just twice since the junta placed her under house arrest, with weeks of delays to her legal case and her lawyers struggling to gain access to their client.

Myanmar’s junta has also threatened to dissolve her political party the National League for Democracy, which swept elections in 2020, over alleged voter fraud.

An AFP reporter said there was a heavy police presence around the Naypyidaw council compound, close to the court, with roadblocks along streets leading to the area.
Share It :
Related Stories 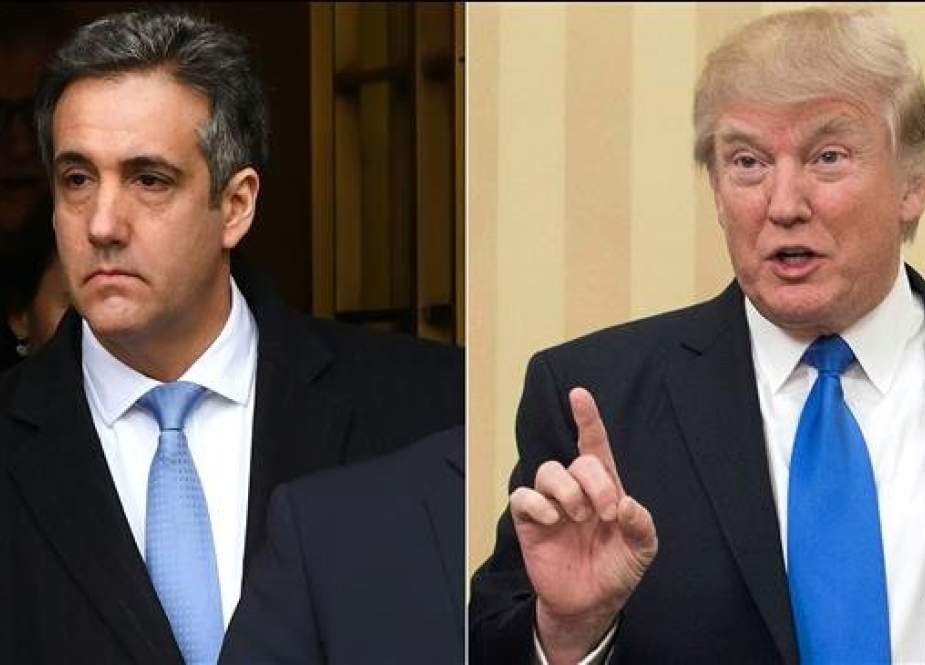