Earlier, La Tribune de Geneve newspaper suggested that the summit in Geneva could take place at a villa and not at a hotel. Prior to that, Swiss media said Putin and Biden were likely to meet at the InterContinental Hotel in Geneva, where Soviet leader Mikhail Gorbachev and US President Ronald Reagan met back in 1985.

According to Le Tan, it has a convenient location close to international organizations.
Share It :
Related Stories 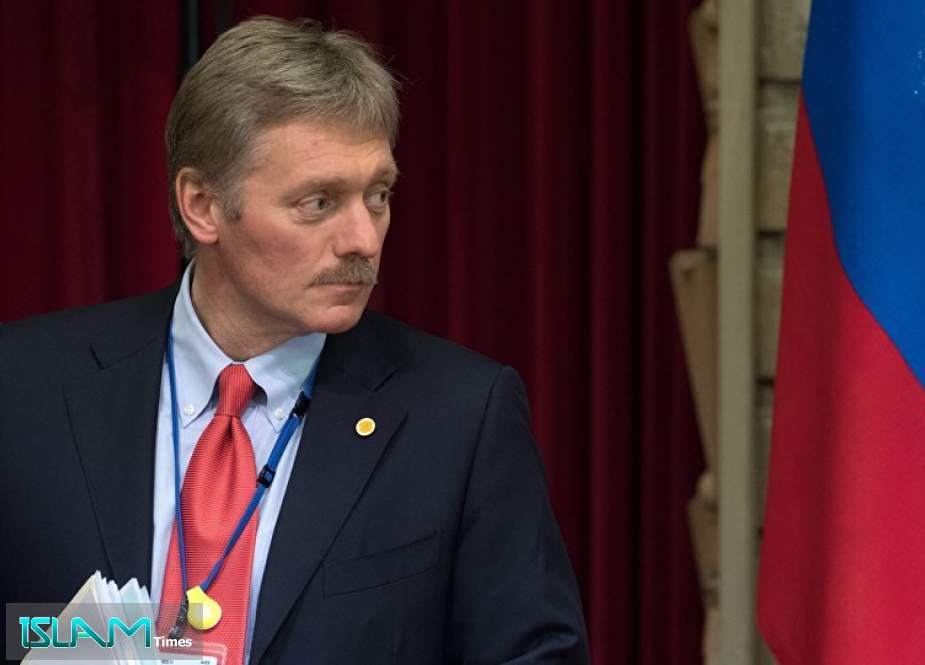