China Censures US over Senators' Visit to Taiwan

Story Code : 936862
Islam Times - China has lodged stern representation to the United States over a visit to Taiwan by three US senators, and urged the US to cease any forms of official contact with the island, Chinese Foreign Ministry spokesperson Wang Wenbin said on Monday.
The US act is in serious violation of the one-China principle and the three China-US joint communiques, Wang said. "We reject and condemn it."

The spokesperson said the US should translate its pledge of abiding by the one-China principle into concrete actions, CGTN reported.

He also urged Washington to stop sending out misleading signals to the "Taiwan independence" separatist forces and properly handle Taiwan-related issues to avoid causing further damage to peace and stability across the Taiwan Straits and China-US relations.

Also, the Taiwan Affairs Office of the State Council in China on Monday urged the US to earnestly abide by the one-China principle and three China-US joint communiques.

"At present, the pandemic continues to worsen on the island, and the DPP authorities are ignoring the lives and health of the majority of Taiwan compatriots, deliberately provoking cross-strait relations and creating trouble," Ma said.

He added that DPP had once again exposed its intent to seek "Taiwan independence."
Share It :
Related Stories 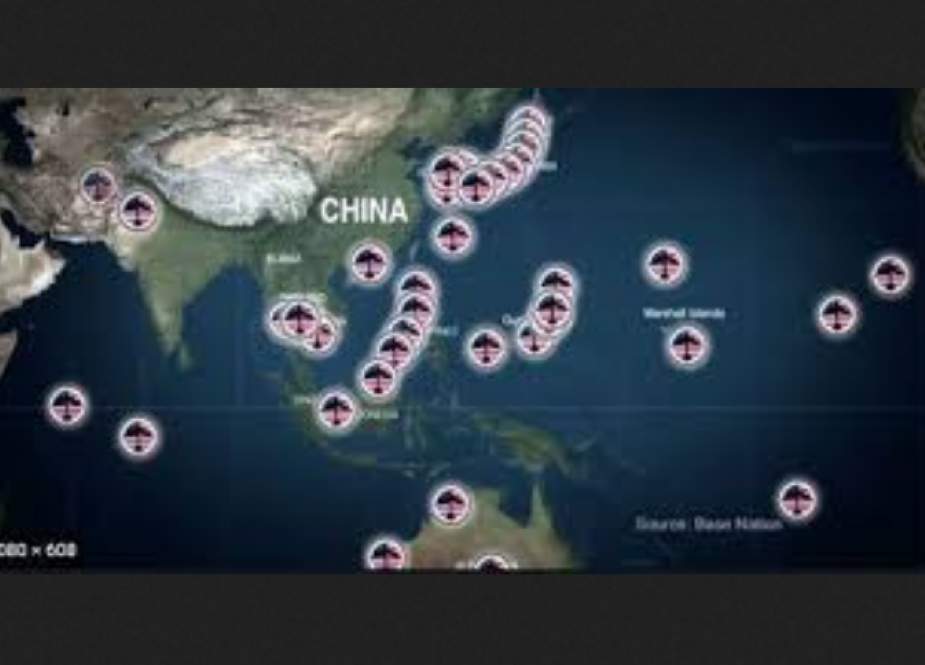