Story Code : 936970
Islam Times - Riyadh is close to reaching an agreement on diplomatic normalization with Damascus, Al Jazeera cited those with close knowledge of the discussions as saying.
According to a source that maintains close contacts within the Saudi Ministry of Foreign Affairs and General Intelligence Directorate [GID], “the political mood within the House of Saud has changed, many senior royals, particularly Mohammad bin Salman [MBS] himself, are keen to reengage with [Syrian President Bashar] Assad.”

“The prevailing attitude can be defined as, ‘times have changed, the Arab Spring is history and the region is transitioning towards a new future, with new geopolitical characteristics,’” the official, who himself recently reconciled with Damascus after defecting to the Syrian opposition in the summer of 2011, added.

The remarks were made on the heels of a report in early May, which claimed Riyadh had dispatched an intelligence delegation led by GID Director General Khalid Humaidan to Damascus to engage in discussions on the possibility of detente between the two erstwhile foes.

Also in May, Syria dispatched its first ministerial delegation in 10 years to Riyadh, led by the Minister of Tourism Rami Martini.

From the Syrian conflict’s earliest days, Saudi Arabia had been a key player in supporting the proxy war aimed at toppling al-Assad. Riyadh supplied an array of local militant groups with finances and weaponry, including US-made anti-tank missiles, as part of the effort. However, the campaign faltered following larger counter-interventions by the other camp.

In the sort of strange twist of fate characteristic of Middle Eastern international relations, Saudi Arabia now appears to view the corridors of power in Damascus as an expedient avenue for shoring up its broader regional interests.
Share It :
Related Stories 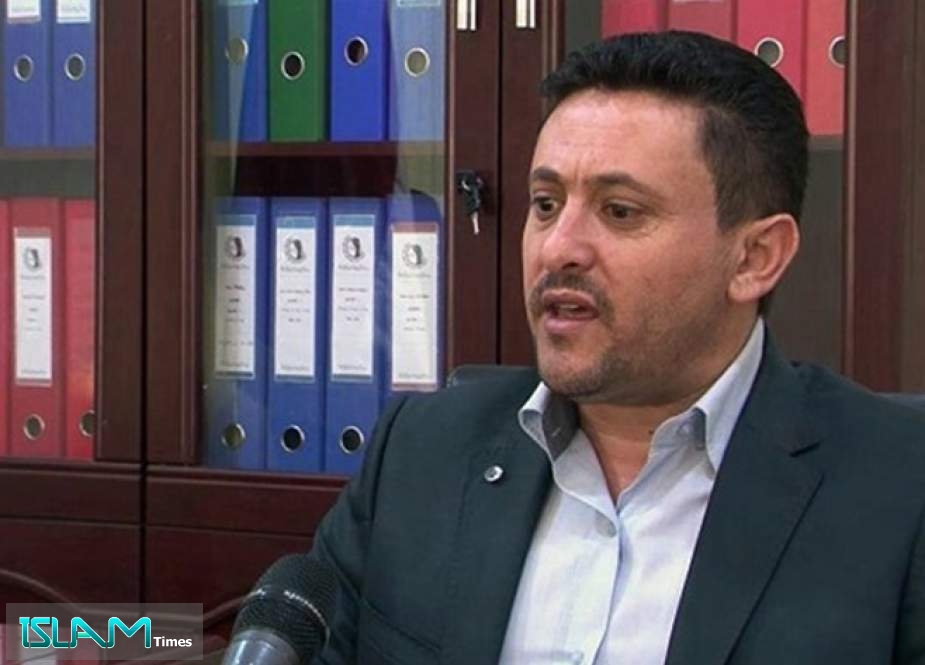