Story Code : 936971
Islam Times - Iranian Foreign Minister Mohammad Javad Zarif confirmed it still remains to be seen if US President Joe Biden and Secretary of State Antony Blinken are prepared to depart from their predecessors’ attitude towards Iran.
“It remains unclear whether POTUS [President of the United States] and Sec Blinken are ready to bury the failed ‘maximum pressure’ policy of Trump and Mike Pompeo, and cease using Economic Terrorism as bargaining ‘leverage,’” Zarif tweeted on Monday.

The US left a historic 2015 nuclear deal with Iran and others under former president Donald Trump. Ex-American top diplomat Mike Pompeo was among those playing a notable role in escalating the situation that led to Washington’s departure.

Zarif’s tweet came after remarks by Blinken to US lawmakers, in which he had expressed alleged doubt on the part of Washington about Tehran’s “willingness” to “come back into compliance” with the JCPOA.

By resuming “compliance,” Blinken was referring to the likelihood of Iran’s reversing the remedial nuclear measures that it has been taking since 2019 in return for the US and others’ non-compliance with the deal.

Zarif reminded Blinken that “Iran is in compliance with the JCPOA” because its remedial measures fit well with the JCPOA’s Paragraph 36 that entitles any party to such reprisal in case of others’ non-commitment. “Just read Paragraph 36,” Zarif wrote. 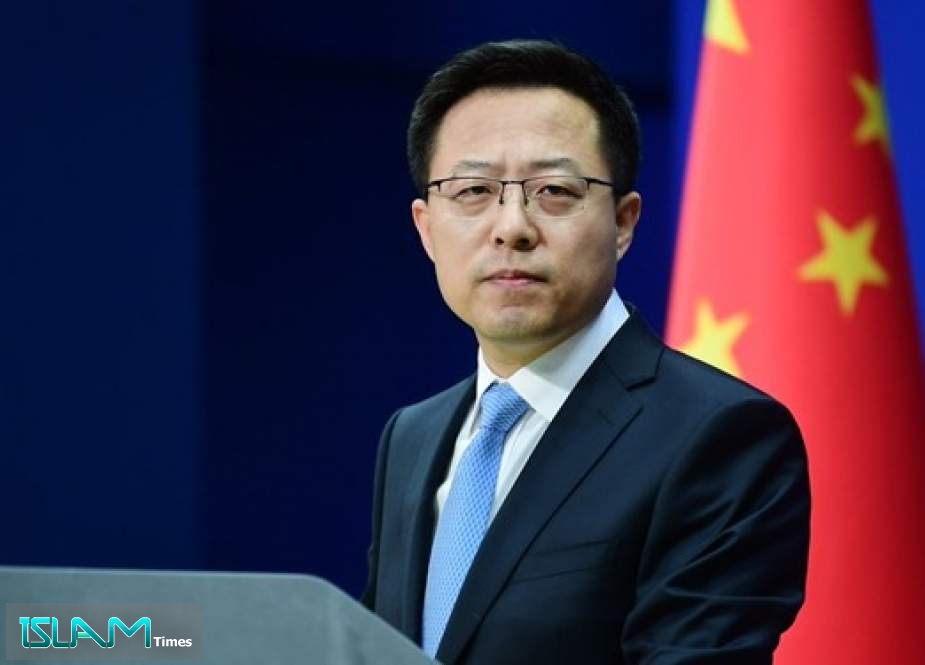