US Recovers $2.3M Worth If Cryptocurrency Paid to Colonial Pipeline Hackers

The Justice Department has "found and recaptured the majority" of the ransom paid by Colonial, Monaco said.

An affidavit filed on Monday said the FBI was in possession of a private key to unlock a bitcoin wallet that had received most of the funds. It was unclear how the FBI gained access to the key.
Share It :
Related Stories 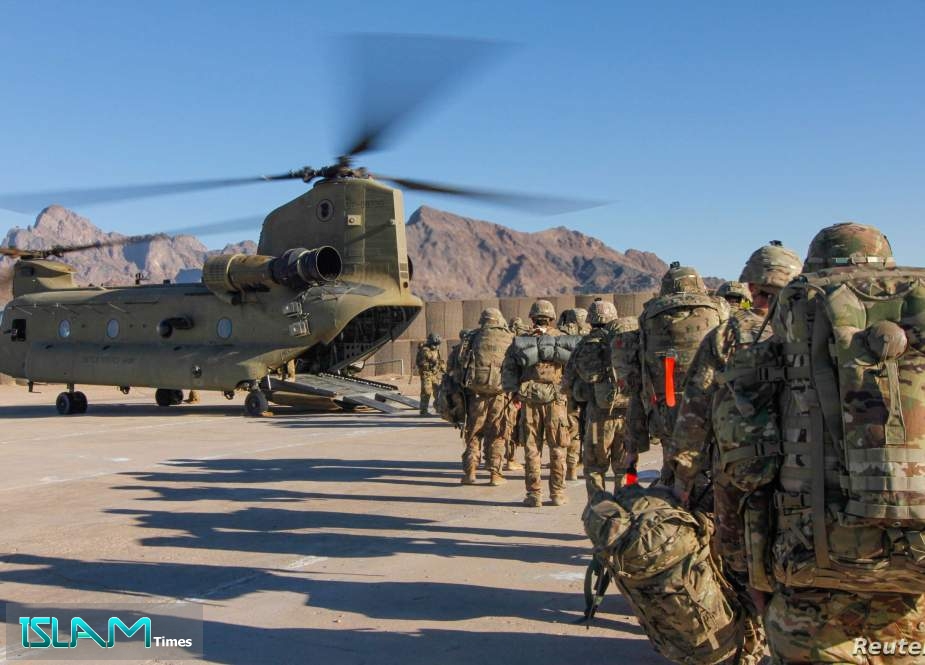