Chinese Nation Is A Family: Xi

Story Code : 937234
Islam Times - Xi Jinping, general secretary of the Communist Party of China Central Committee, said that not a single ethnic group should be left behind in the country's efforts to fully build a modern socialist China.
Xi made the remarks while visiting a village and talking with villagers in Shaliuhe Township in Gangcha County, Haibei Tibetan Autonomous Prefecture, during his inspection tour of northwest China's Qinghai Province.

"We are a family, and we are all brothers and sisters," Xi told the villagers, calling on them to have confidence in a brighter future, Xinhua news agency reported.

"Great changes have taken place in the village," Xi said when talking with the villagers. "We are very glad to see that every one of you is leading a happy life, and we can feel the profound bonding you have with the Party and the government."

"By the time New China celebrates its centenary, the Chinese nation will, without a doubt, stand firmer and stronger among the world's nations," Xi said, adding that by that time China will surely be a happy and modern country. 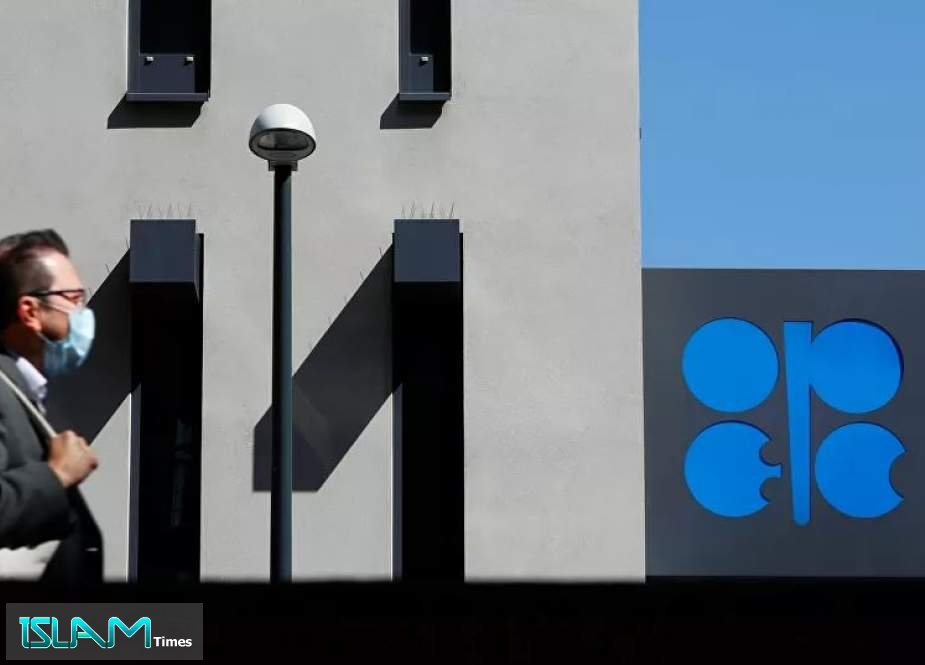