Ankara: Not Easy for Turkey, US to Building Cooperation

Story Code : 937428
Islam Times - Turkish Foreign Minister Mevlut Cavusoglu stated it was not easy for Ankara and Washington to build cooperation while disagreements over a host of issues remain.
Speaking at an interview with state broadcaster TRT Haber, the foreign minister noted that both sides needed to take mutual steps to improve their strained ties.

Turkey is hoping that a meeting between President Recep Tayyip Erdogan and his US counterpart Joe Biden at next week's NATO summit will yield positive results, Cavusoglu said on Wednesday, adding the meeting would be "critical".

Biden and Erdogan will meet to discuss Syria, Afghanistan and other regional issues next week and will also discuss the "significant differences" between Washington and Ankara in their first face-to-face meeting since Biden took office, Washington announced on Monday.

Speaking two weeks before his first meeting with Biden, Erdogan warned that the Washington risked "losing a precious friend" if it tries to corner his country.

When asked about Ankara-Washington relations, Erdogan said in an interview with Turkish state broadcaster TRT that "those who corner the Republic of Turkey will lose a precious friend".

Erdogan's combative stance comes ahead of the first meeting between the two leaders on the sidelines of a NATO summit in Brussels on June 14.

Biden was in no rush to speak with the Turkish leader after taking office, waiting three months before calling Erdogan in April.

That call was also on the eve of Biden's historic decision to recognise the Armenian genocide by the Ottoman empire during World War I, a move that outraged Turkey which rejects that term.

"What is the reason for our tensions (with the US)? The so-called Armenian genocide," Erdogan stated, adding, "Don't have you have any other problems to deal with rather than advocating for Armenia?"

He also listed several issues that have strained relations since 2016, including US support for Kurdish militias in Syria that Turkey deems "terrorists".

"If the United States is indeed our ally, should they side with the terrorists or with us? Unfortunately, they continue to support the terrorists," he stressed.

Erdogan had previously indicated he intended to mend ties with Biden, noting their meeting will be a "harbinger of a new era" in US-Turkey relations.

Erdogan has said he has always managed to work with the person in the White House "whether he is a Republican or a Democract".
Share It :
Related Stories 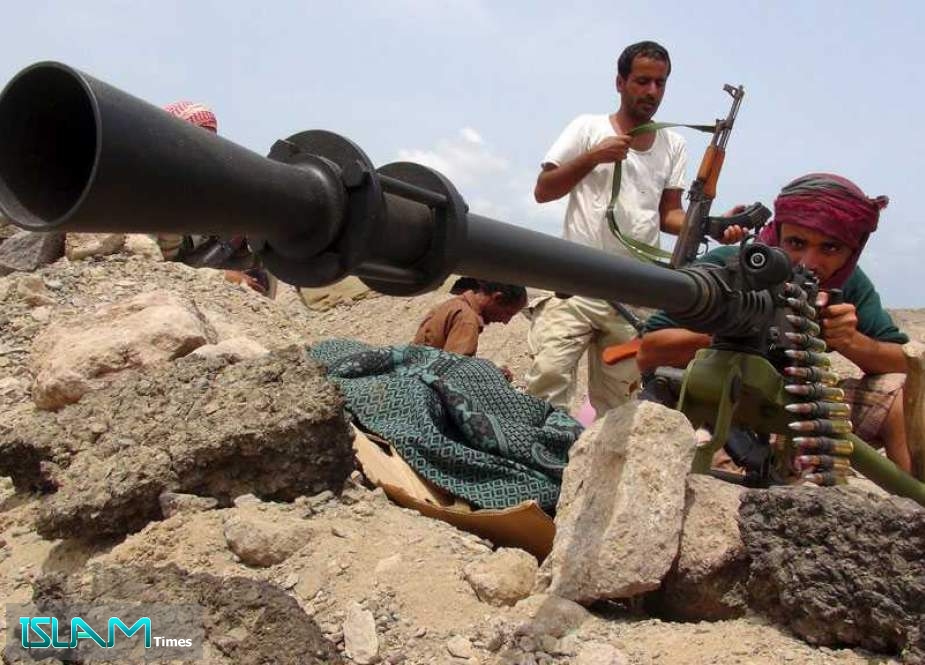