Story Code : 937524
Islam Times - The outgoing chief of the Zionist Mossad spy service offered the closest acknowledgment yet that his occupation entity was behind recent attacks targeting Iran’s nuclear Natanz facility and the assassination of nuclear scientist Martyr Mohsen Fakhrizadeh.
Yossi Cohen made the remarks to ‘Israeli’ Channel 12 investigative program “Uvda” in a segment aired Thursday night, offered an extraordinary debriefing by the head of the typically secretive agency in what appears to be the final days of Zionist Prime Minister Benjamin Netanyahu’s rule.

In July 2020, a mysterious explosion tore apart Natanz’s advanced centrifuge assembly, which Iran later blamed on ‘Israel’. Then in April of this year, another blast hit one of its underground enrichment halls.

Cohen did not directly claim the attacks, but his specificity offered the closest acknowledgement yet of an ‘Israeli’ hand in the attacks.

While Cohen on camera doesn’t claim the killing, the interviewer in the segment described Cohen as having “personally signed off on the entire campaign.”
Share It :
Related Stories 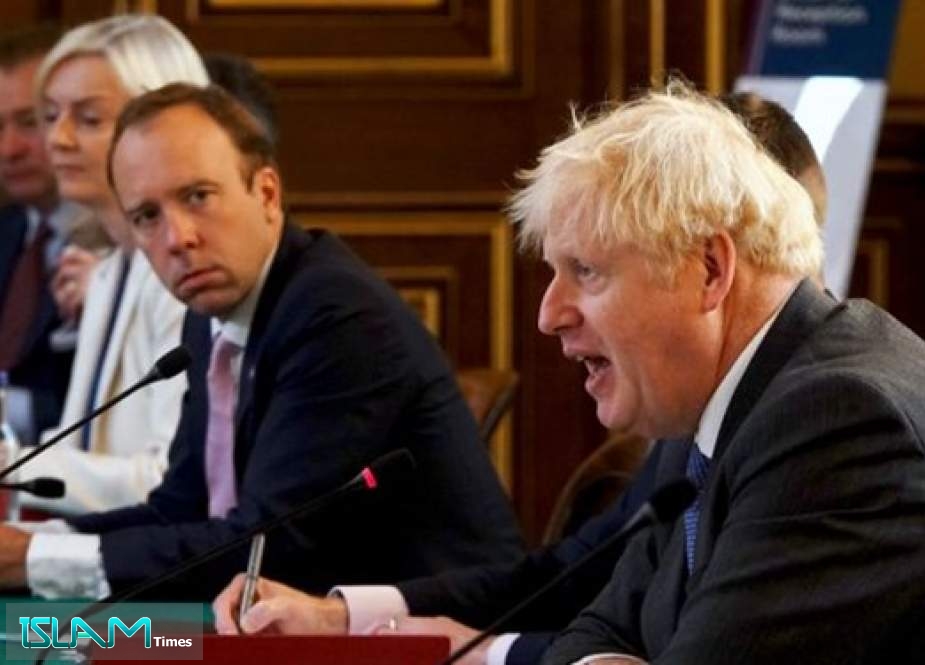