Officials in the village of Rockton, Ill., near the Wisconsin border, have called for the evacuation of residents within a mile of a fire that broke out Monday morning at a chemical plant.

According to WTVO, approximately 70 employees were evacuated and were uninjured. Rockton Fire Chief Kirk Wilson said one firefighter was treated for injuries.

A large number of fire brigades are currently fighting the blaze.

The fire is so widely spread that authorities have been forced to order evacuations near the plant.
Share It :
Related Stories 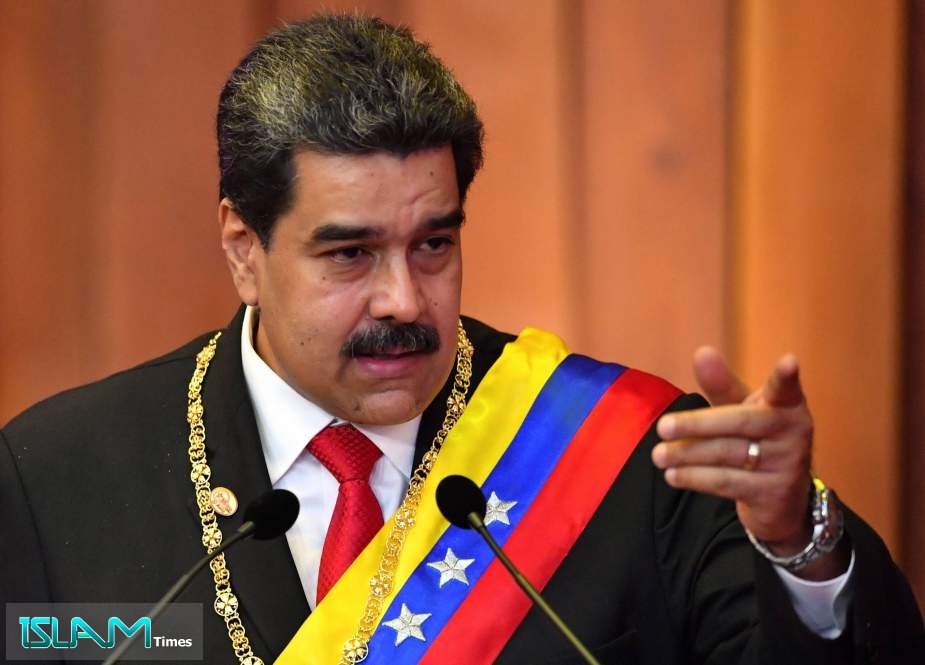