A large-scale area sanitization operation by FC Balochistan to hunt the terrorists is underway, the statement added.

Such cowardly acts by inimical elements can not sabotage the hard-earned peace and prosperity in Balochistan. Security forces are determined to neutralize their nefarious designs even at the cost of blood and lives, said the statement.

Located along the Pakistan-Afghanistan border, Balochistan province faced serious security challenges from terrorists based within the province and across the border in the past, but the situation came under control after the military's intelligence-based operations in the area.

A spike in terrorist attacks in the province has been witnessed over the last few months with frequent attacks happening on security forces and civilians.
Share It :
Related Stories 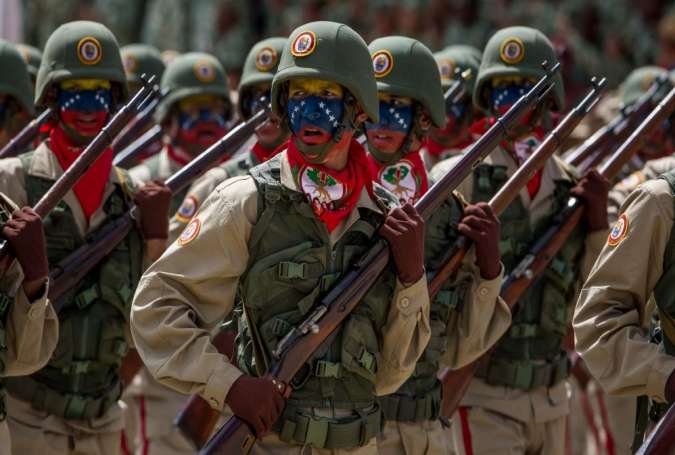