Kremlin Says Still ‘No Reason’ to Remove US from Russia’s List of ‘Unfriendly Countries’, Despite Cordial Putin-Biden Summit

Story Code : 938641
Islam Times - Despite the perceived success of high profile Russian-American summit in Switzerland, there's not yet any reason to consider removing the US from Moscow's list of ‘unfriendly countries’, the Kremlin explained.
Russian President Vladimir Putin and his American counterpart Joe Biden met at Villa La Grange, a historic 18th-century villa, near Lake Geneva. Both leaders were positive about the summit in the following press conferences, noting that the discussions had been cordial, RT reported.

However, Putin's spokesman doesn't believe Moscow should now remove the US from its list of ‘unfriendly’ countries, created earlier this year.

“No... there is no reason for that yet,” Dmitry Peskov told reporters, following the summit.

The restrictions that come along with this designation have been a significant hit to the Americans, as their embassy in Moscow is now banned from hiring locals who previously formed a large part of the workforce. The US diplomatic mission is no longer issuing non-immigrant visas.

The Russian government approved the list in May. As of now, it includes only two states – the Czech Republic and the US.

Last week, Russian Deputy Foreign Minister Sergey Ryabkov said that Moscow would only consider removing the US if Washington stops its hostile policies and interference in Russia's domestic affairs.

Also last week, the director of Russia's foreign intelligence service Sergey Naryshkin said that Moscow would like to see the list of unfriendly nations “get shorter, and not longer”.

Following the meeting between Putin and Biden, the two leaders adopted a joint statement on strategic stability and agreed on their ambassadors' return and continued consultations on the future of the Strategic Arms Reduction Treaty (START III). 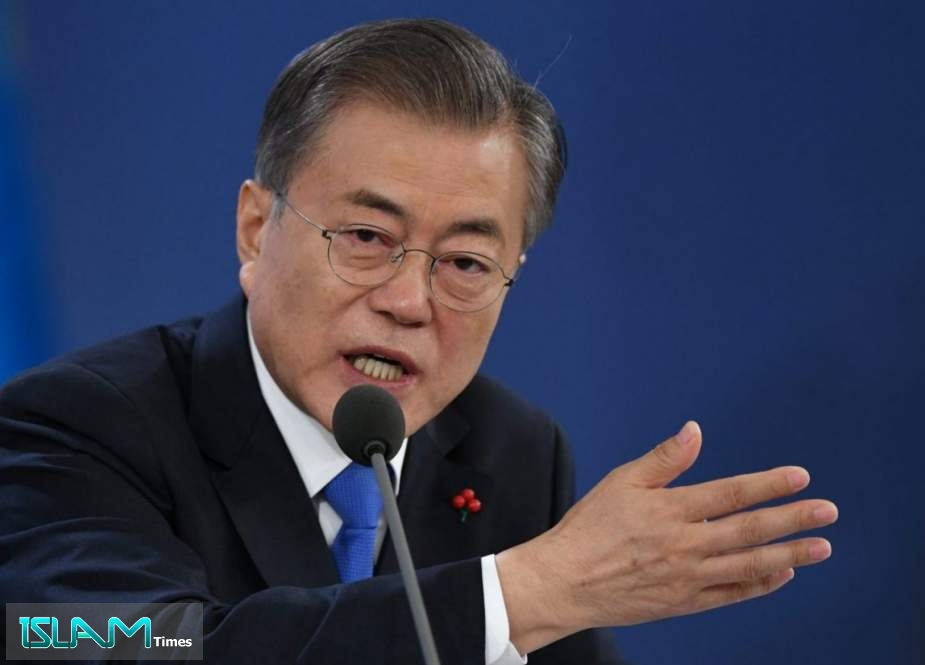