Story Code : 938824
Islam Times - Defense Minister Annegret Kramp-Karrenbauer warned that the entire German military’s reputation is at risk after soldiers serving in Lithuania were accused of anti-Semitism and sexual abuse.
Addressing the situation during a speech to young officers, Kramp-Karrenbauer condemned the actions of serving German officers after reports surfaced about serious misconduct of soldiers who had been deployed to Lithuania.

"Anyone who behaves like this should not be in the Bundeswehr," she stated.

The comments come two days after the Defense Ministry recalled numerous German soldiers from Lithuania to face disciplinary action, including immediate dismissal from the army for the most senior individuals involved in the scandal.

German forces participating in an ‘Enhanced Forward Presence’ mission in the region allegedy sang “racist” songs and sexually assaulted a female soldier, with the event captured on film.

The German Defense Ministry initially informed the country’s parliamentary defense committee that “10 soldiers are affected” and four have been recalled, but that number has since grown to around 30.

The allegations are believed to center around a “recreational activity” that occurred in April, ending in soldiers singing “right-wing extremist” and “anti-Semitic” songs in a local hotel before a female soldier was sexually assaulted. Alongside the more serious reports, it is thought that drunken soldiers also verbally threatened one another and had a physical brawl.

The scandalous incident only came to light after it was reported to officials on June 8 by another solider, with the Defense Ministry launching an investigation by the military disciplinary attorney.

Kramp-Karrenbauer has promised, following the investigation, any wrongdoing “will be prosecuted and punished with all severity”. 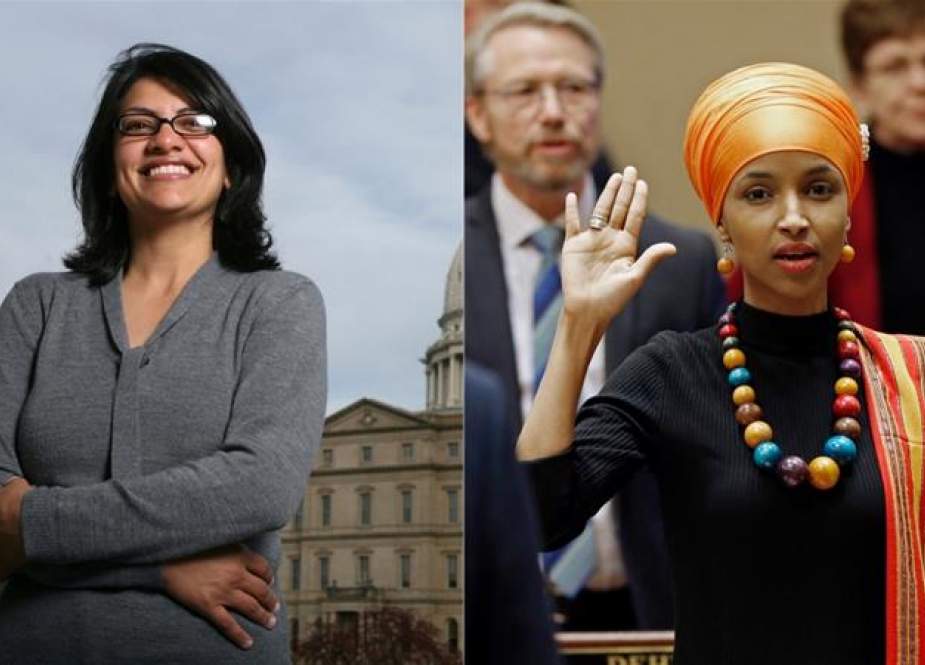