Most American Voters Back Banning ‘Israel’ from Using US Funds: Poll

Story Code : 938857
Islam Times - A new poll conducted by the 'Data for Progress' polling firm found out that most Americans believe that US aid to the Zionist regime should be withheld due to its refusal to meet certain conditions.
The poll conducted during the most recent ‘Israeli’ war on Gaza showed that most voters endorsed restrictions that would keep the Zionist occupation regime from spending US military assistance to detain Palestinian minors, destroy Palestinian buildings, or annex parts of the occupied West Bank.

The poll was conducted through a web panel from May 12-25, a period roughly consistent with the most recent ‘Israeli’ aggression on Gaza.

The survey reached 2,100 likely voters and has a margin of error of 2 percentage points.
Share It :
Related Stories 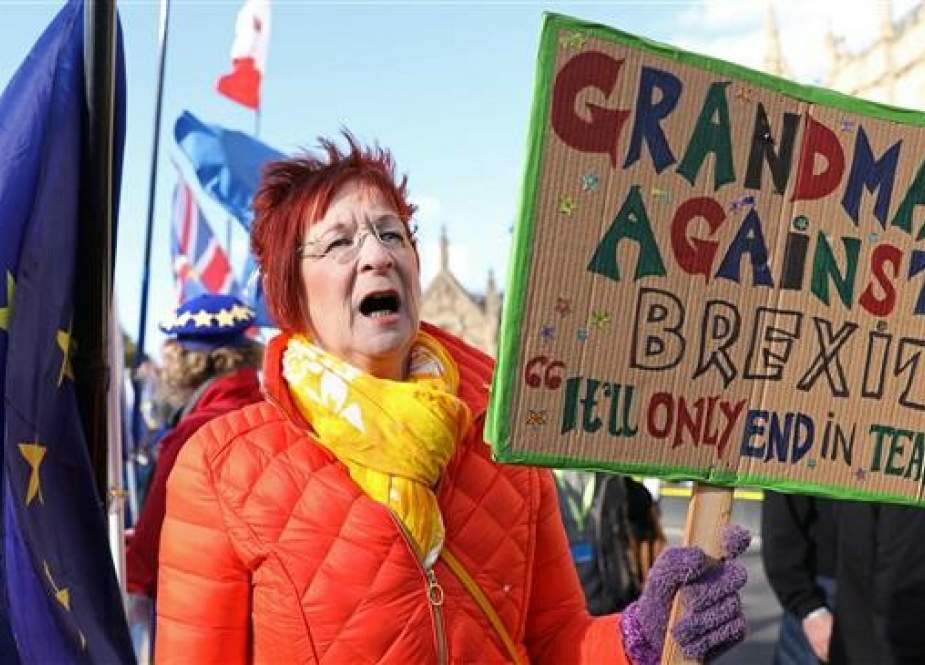