Yemeni Army Shoots Down 'US Spy Drone' over Ma'rib Sky

Story Code : 939071
Islam Times - A spokesman for the Yemeni armed forces announced that the air defense of the Yemeni Army has managed to shoot down a US spy drone over Ma'rib province, saying that a video of the operation would be released soon.
Yemeni Armed Forces Spokesman announced on Sunday that the US ScanEagle drone has been downed by the air defense of the Yemeni Army and popular committees have shot in Ma'rib province.

The drone was shot down while carrying out hostile actions in the Al-Mashjah area of the city of "Sarawah" in Ma'rib province, Brigadier General Yahya Saree said in his Twitter account.

The process of overthrowing the US spy drone has been filmed and it will be released soon, he added.

The Yemeni Armed Forces will spare no effort to fulfill its responsibility to protect Yemeni airspace and counter hostile moves, Saree stressed.
Share It :
Related Stories 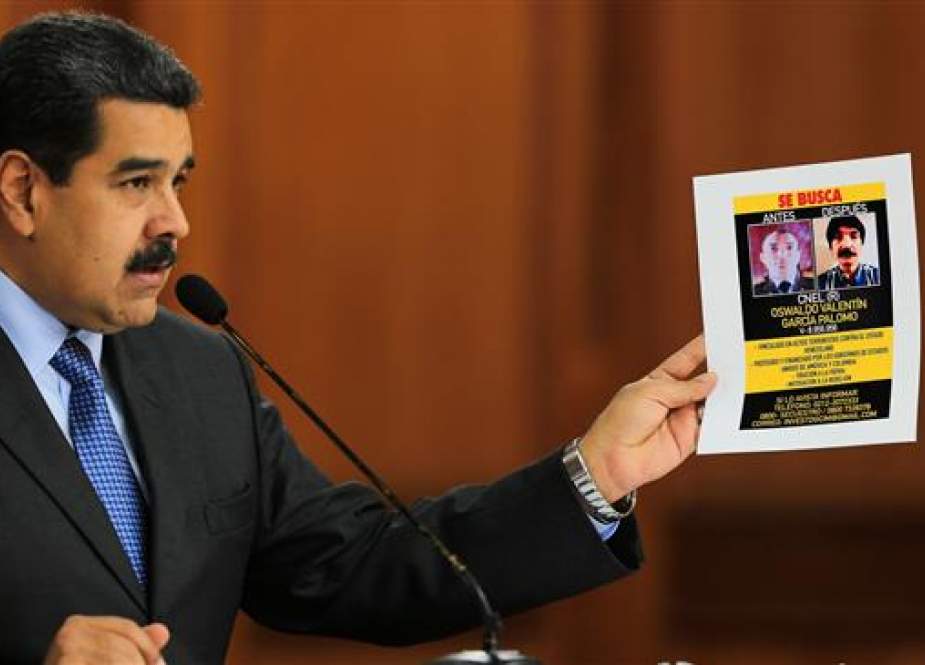