Sisi Can Be Ousted Any Minute: Former Supporter

Story Code : 939170
Islam Times - Former supporter of Egyptian leader believes that Abdel Fatah el-Sisi will be ousted by another revolt because he has lost people's support.
Leftist campaigner Dr Mamdouh Hamza led demonstrations against Sisi’s predecessor Mohamed Morsi in 2013, supported the general’s subsequent presidency, and urged police and military to clear the anti-coup sit-in at Rabaa Square. Later he has turned critic in exile, and now predicts fresh upheaval will sweep the current regime from power.

"We went for the January [2011] revolution for a better living. I think the coming revolution will be for living. A big difference,” Hamza , told Middle East Eye, and confidently declared that Sisi no longer enjoyed the support or the trust of the Egyptian people.

Asked what could topple Sisi from power at a time when his rule looks so secure and the political threat from the Muslim Brotherhood has been crushed, Hamza replied: “Sisi is not strong. He looks only strong, but he's on shaky ground. Any minute, any minute we can have a blow up".

Although Sisi, backed by the army, has total control, Hamza said no dictatorship with an iron fist can continue because of the information available to all on mobile phones.

"People communicate with each other through social media. The people know the lies cannot go on forever. There will be change, within a year or two, maximum".

Asked who would be the force behind such a regime change, Hamza said he was against military coups and assassinations.

"It has to be movement of the people, farmers who don't have water in the land. People in schools who cannot teach anymore, no classrooms. Parents who think that the children are not educated. Families who cannot treat health-wise their members. Huge loans which are very badly spent,” he said.

"First of all, he said he did not want to be president. Then he nominated himself. He said: ‘I will not cut subsidies before I put money in your pocket’. He didn't. He told the people the Suez Canal will repay the money spent on it; Suez Canal is losing money since the new branch was built,” Hamza said. 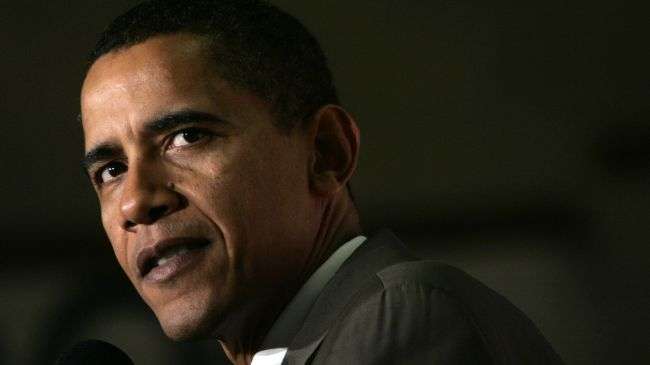