Story Code : 939600
Islam Times - In an apparent attempt to silence free speech, the US Department of ‘Justice’ has seized domains of resistance-affiliated news websites that operate under the goal of uncovering 'Israeli' and American terrorist crimes and human rights violations committed under the guise of 'democracy'.
Two of the websites, Al-Alam and PressTV, are owned by Islamic Republic of Iran Broadcasting, Iran's state media corporation. PressTV is an English-language news service, but Al-Alam is broadcast in Arabic and Persian in addition to English. However, another, Al-Masirah, was founded in 2012 Beirut, Lebanon, by Yemen's Ansarullah movement. According to AP, the news site Palestine Today was also seized.

"The domain presstv.com has been seized by the United States Government in accordance with a seizure warrant issued pursuant to 18 USC §§981, 982 and 50 USC 1701-1705 as part of a law enforcement action by the Bureau of Industry and Security, Office of Export Enforcement and Federal Bureau of Investigation," the message on PressTV's website reads. The messages on all the websites, including for other languages, are identical, save for the name of the outlet.

The sections of US law cited by the notice are for civil forfeiture; criminal forfeiture; Unusual and extraordinary threat; declaration of national emergency; and the exercise of Presidential authorities.

The US Department of 'Justice' said in a statement Tuesday evening that it had seized 33 websites used by the Iranian Islamic Radio and Television Union [IRTVU] and three websites operated by Kataib Hezbollah, an Iraqi paramilitary group, in violation of US sanctions.

The three Kataib Hezbollah websites, the release notes, were seized in response to a 2009 OFAC designation of the group as an SDN and the Department of State's designation of it as a Foreign Terrorist Organization.

Meanwhile, the Iranian domains for PressTV and Al-Alam, presstv.ir and alalam.ir, have remained accessible. It appears just the .com and .net domain addresses have been shut down.

PressTV issued a brief statement on Twitter Tuesday afternoon, saying only that "In what seems to be a coordinated action, a similar message appears on the websites of Iranian and regional television networks that claims the domains of the websites have been 'seized by the United States Government.'"

Al-Masirah also released a statement, saying the agency is "not surprised by this decision, as it comes from those that have supervised the most heinous crimes against our people," referring to US support for the Saudi-led coalition's war in Yemen, which has raged since 2015 and killed nearly a quarter-million people.

"This American ban on the Al-Masirah Net website and other friendly website reveals, once again, the falsehood of the slogans of freedom of expression and all the other headlines promoted by the United States of America, including its inability to confront the truth," the statement continues.
Share It :
Related Stories 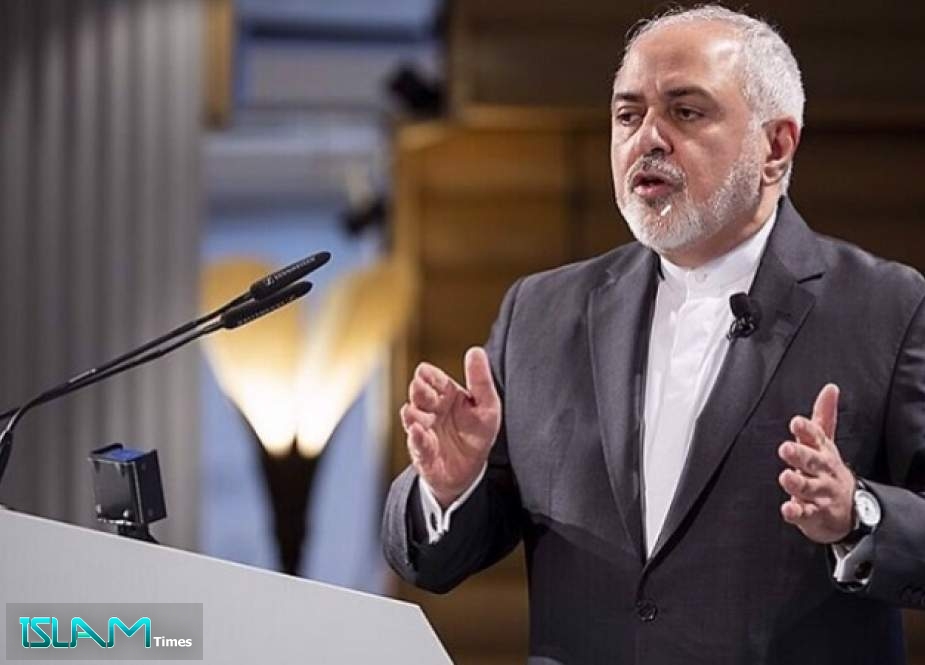