US Presence in Afgahinstan, Source of Expanding Terrorism: Imran Khan

Story Code : 939635
Islam Times - Pakistani Prime Minister said that US drone attacks did create hatred for Americans and intensified the wave of terrorism.
Imran Khan, Prime Minister of Pakistan, in an article in the US daily Washington Post reiterated Islamabad's clear stance against any US base on Pakistani soil or participation in any other military action related to Afghanistan, saying: "Our country has suffered so much from the wars in Afghanistan. More than 70,000 Pakistanis have been killed. While the United States provided $20 billion in aid, losses to the Pakistani economy have exceeded $150 billion. Tourism and investment dried up."

"Meanwhile, if the United States, with the most powerful military machine in history, couldn’t win the war from inside Afghanistan after 20 years, how would America do it from bases in our country?" he asked.

Imran Khan further stressed: "Pakistan is ready to be a partner for peace in Afghanistan with the United States — but as US troops withdrawal, we will avoid risking further conflict."

He highlighted that US drone attacks didn’t win the war, but they did create hatred for Americans and led to the development of terrorism.
Share It :
Related Stories 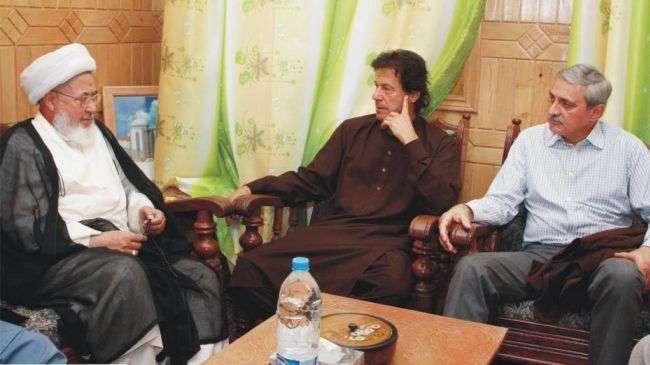