Story Code : 939637
Islam Times - The head of the Yemeni Supreme Political Council said that the US action blocking access to Al-Masira TV and some Iranian, Lebanese, and Iraqi channels and networks shows the US fear of these media.
"Free networks have terrified the United States although the government has always claimed freedom," Mohammed Ali al-Houthi, Chairman of the Supreme Political Council of the Yemeni National Salvation Government tweeted.

Al-Houthi added that blocking access to these networks removed the mask of democracy and US false slogans.

Meanwhile, Yemen's Ansar al-Islam re-launched Al-Masira TV through a new link hours after the US Department of Justice shut it down.
Share It :
Related Stories 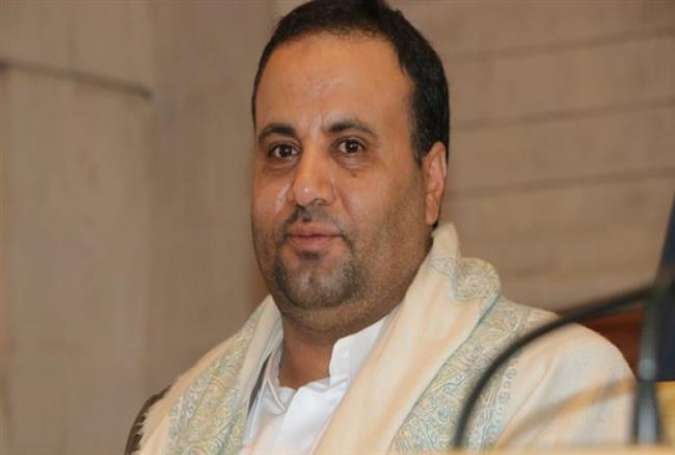