No casualties or damage have been reported so far.

Meanwhile; the Yemeni army said Thursday night that Saudi aggressors and their mercenaries had violated ceasefires 162 times in the western Yemeni province of Al-Hudaidah in the past 24 hours.

Saudi Arabia, with the support of the United States, the United Arab Emirates, and several other countries, invaded Yemen in March 2015. The outbreak of war by Saudi Arabia and its allies in Yemen has so far killed tens of thousands and displaced millions of Yemenis.

The Saudi military aggression has also left the impoverished country of Yemen severely short of food and medicine.

The Saudi regime and its allies have so far failed to achieve their goals in the war against Yemenis.
Share It :
Related Stories 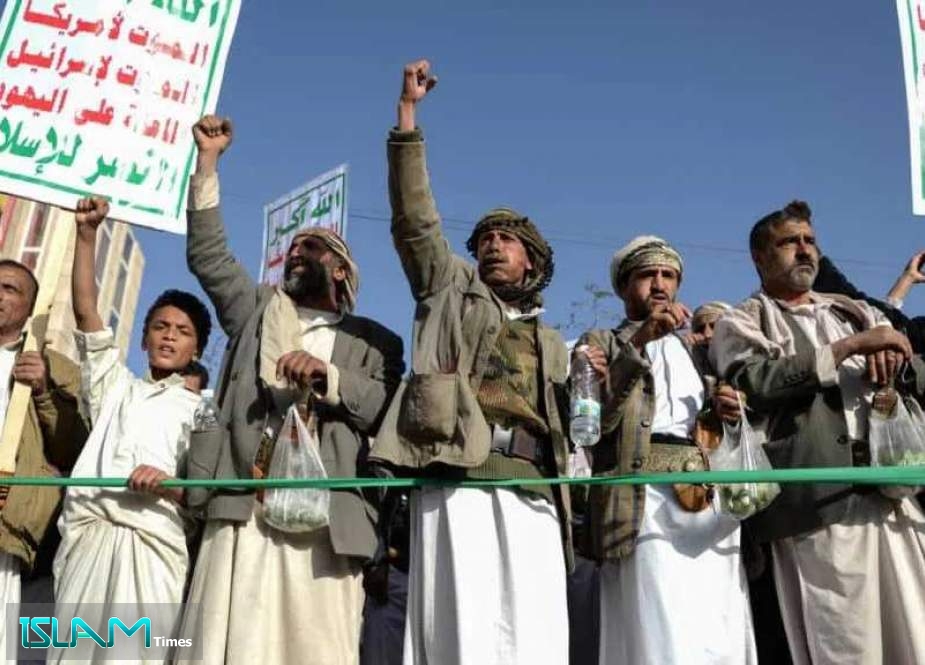