Story Code : 940933
Islam Times - Syrian Foreign Minister Faisal Mekdad has told the United Nations that the Damascus government reserves the right to wrest back control of the “Israeli”-occupied side of the Golan Heights, and that the deployment of the world body’s peacekeeping forces in the territory cannot replace an optimal solution to the problem.
During a meeting with visiting UN Under-Secretary-General for Peace Operations Jean-Pierre Lacroix and Assistant Secretary-General for the Middle East, Asia and the Pacific Mohamed Khaled Khiari in Damascus on Tuesday, Mekdad stressed “the need for the United Nations Disengagement Observer Force [UNDOF] to stand committed to its mandate as stipulated in UN Security Council Resolution 242.”

UNDOF is a United Nations peacekeeping mission tasked with maintaining the ceasefire between the “Israeli” entity and Syria in the aftermath of the 1973 Arab-“Israeli” War.

“The presence of peacekeeping forces can’t by any means substitute a final solution to the problem of [‘Israeli’] occupation. Syria has an inalienable right to return the occupied Syrian Golan Heights to the motherland,” the Syrian foreign minister said.

He said, “The Syrian government’s principled position is to provide support for the work of the UNDOF in order to fully implement its mandate, and specifically monitor ‘Israeli’ violations of Separation of Forces Agreement – an agreement between ‘Israel’ and Syria which seeks to implement United Nations Security Council Resolution 338 [1973] – and ‘Israel’s’ repeated attacks on Syrian sovereignty.”

Mekdad categorically rejected remarks by US Secretary of State Antony Blinken about the Golan Heights, stating they ignore the UN resolutions which recognize the region as an occupied Syrian territory.

Lacroix, for his part, hailed the Syrian government’s assistance to and support for peacekeeping forces.

Khiari noted that UN peacekeeping forces have established an environment of stability and tranquility in the Golan Heights in order to find a just solution to the conflict.

“Israel” seized the Golan Heights from Syria in the closing stages of its 1967 Six-Day War with Arab countries, which also saw the regime occupy the Palestinian territories of the West Bank, East al-Quds [Jerusalem] and the Gaza Strip.

Tel Aviv unilaterally annexed the Golan Heights in 1981 in a move not recognized internationally.

Syria has repeatedly reaffirmed its sovereignty over the Golan Heights, saying the territory must be completely restored to its control.
Share It :
Related Stories 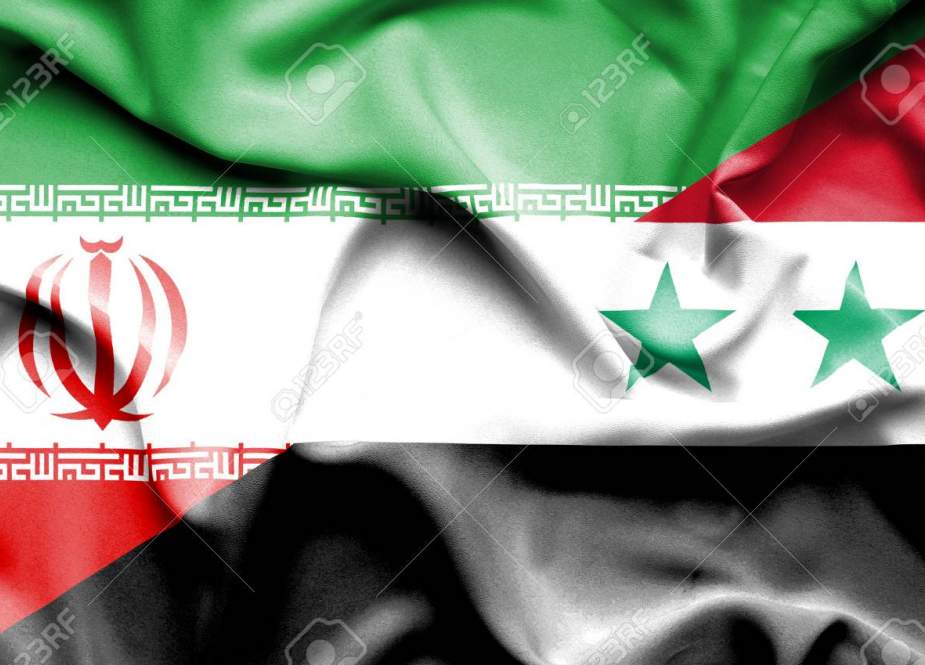