Hebrew Media: Hezbollah Can Fire Some 3,000 Missiles per Day in Any Future War with ‘Israel’

Story Code : 943627
Islam Times - Zionist media estimated that Lebanon’s Hezbollah currently possesses an arsenal of 150,000 missiles of different types, warning that the resistance movement will be capable of firing up to 3,000 missiles toward the occupied territories per day if a war breaks out.
“According to the estimates of the ‘Israeli’ occupation army, the arsenal of Hezbollah includes 150,000 missiles of various types,” ‘Israeli’ Hebrew-language Walla website said.

“In any upcoming confrontation with the organization [Hezbollah], the ‘Israeli’ army estimates that around 1,000-3,000 rockets will be fired per day,” it added.

Speaking to The Jerusalem Post newspaper, Eisenkot discussed “the unmatched more than 150,000 rocket threat,” which the group presents to ‘Israel.’

He said the movement, which is Lebanon’s de facto military power, has “strengthened its capabilities” since the 2006 war.

Lebanon fought off two Zionist wars in 2000 and 2006. On both occasions, battleground contribution by Hezbollah proved an indispensable asset, forcing the occupation’s military into a retreat.

On the contrary, the ‘Israeli’ military is said to be at the minimum level of readiness for confronting any threats that it may face in the future.

In the same respect, Major General Eyal Zamir, a former deputy chief of staff of the Zionist military, warned Monday against the ‘Israeli’ military’s lack of combat preparedness and said the latest war on Gaza, which paralyzed life in much of the occupied territories, took place while Hezbollah “was calm.”

During the 11-day confrontation with Gaza, Palestinian resistance movements fired over 4,000 rockets into the occupied territories, some reaching as far as Tel Aviv and even Haifa and Nazareth to the north.

Shocked by the increased military might of the Palestinians, the Zionist regime was eventually forced to announce a ceasefire, brokered by Egypt, which came into force in the early hours of May 21, in what was widely viewed as a humiliating defeat for the Zionist regime’s so-called “invincible” military.

Hezbollah’s Secretary General His Eminence Sayyed Hassan Nasrallah said late last year that the Lebanese resistance movement has, within the space of just one year, doubled the size of its missile arsenal, and has the entire occupied territories inside the range of the precision projectiles. 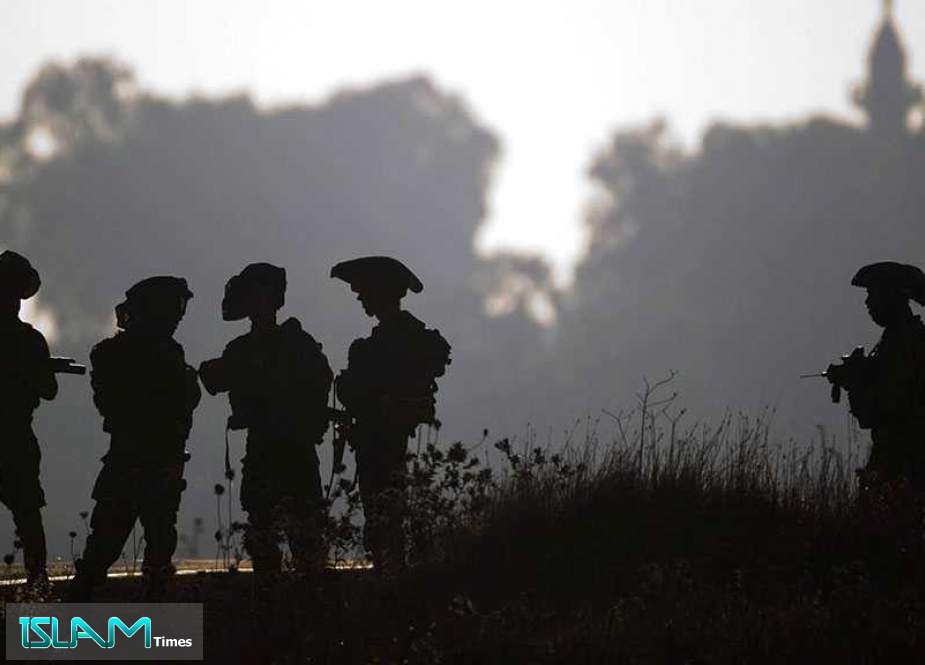