Story Code : 943714
Islam Times - Zionist entity’s National Cyber Directorate announced on Thursday that it has signed a cybersecurity agreement with Morocco, the first cyber-defense deal since the normalization of relations between the two sides last year as part of the Abraham Accords.
The signing took place in Rabat this week between Yigal Unna, director general of the Israeli National Cyber Directorate, and Morocco’s General Directorate of Information Systems Security El Mostafa Rabii, Israeli media reported.

According to the Israeli directorate, the agreement provides for the establishment of cooperation in research, development and operational areas and the sharing of information and knowledge.

Morocco agreed to normalize relations with the Zionist entity in December 2020 following the United Arab Emirates, Bahrain and Sudan.

In January, the two sides signed an agreement that will allow direct flights with the first flight between Tel Aviv and Marrakesh scheduled for July 19.
Share It :
Related Stories 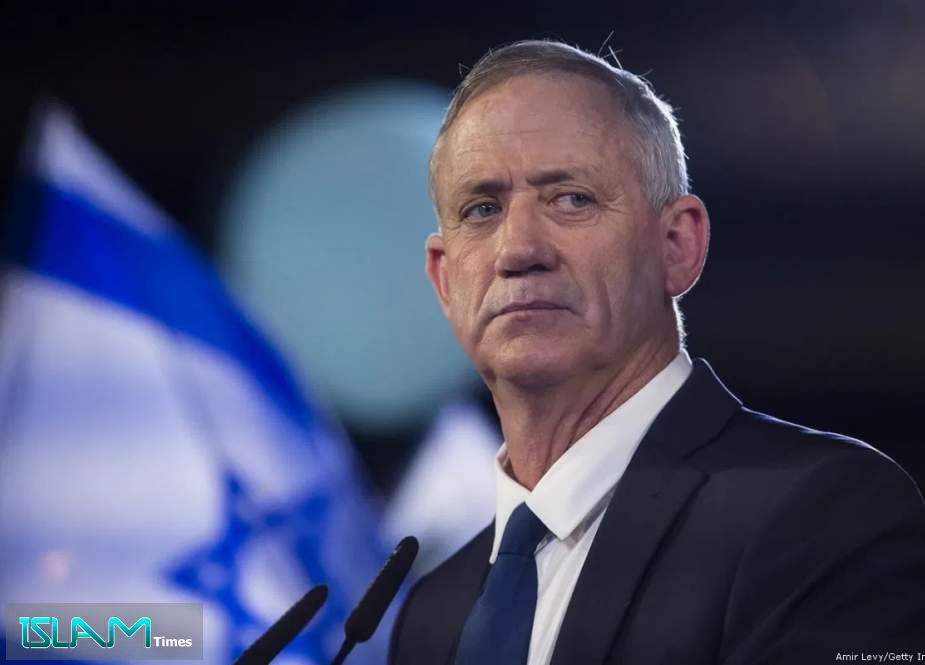