Story Code : 943822
Islam Times - The Palestinian Resistance Movement Hamas called on the youth of al-Quds [Jerusalem] “to mobilize and assemble at the gates of the Old City, as well as in the neighborhoods and streets of al-Quds starting on Saturday, July 17 [or the 7th of Dhul Hijjah], to confront the bullying of the [“Israeli”] settlers and their arrogance”.
Hamas also warned “the juvenile ‘Israeli’ government not to try to test the patience of the Resistance and its men, who have pledged to Allah not to tire or give up in defending their most precious al-Aqsa Mosque”.

The resistance movement urged the “honorable people and valiant Resistance in the Gaza Strip to stay alert until the ‘Israeli’ occupation understands that our persistent Strip is the shield of al-Aqsa Mosque and a drawn sword for [the protection of] al-Quds [Jerusalem]”.

“The juvenile ‘Israeli’ government is playing with fire once again by allowing its settler thugs to storm the al-Aqsa Mosque and launch their frenzied campaigns by gathering on the streets and gates of al-Quds [Jerusalem] on the occasion of what they called ‘the destruction of their temple’, disregarding Muslim religious occasions, especially the first 10 days of Dhul Hijjah, the Day of Arafa and Eid al-Adha,” Hamas concluded.
Share It :
Related Stories 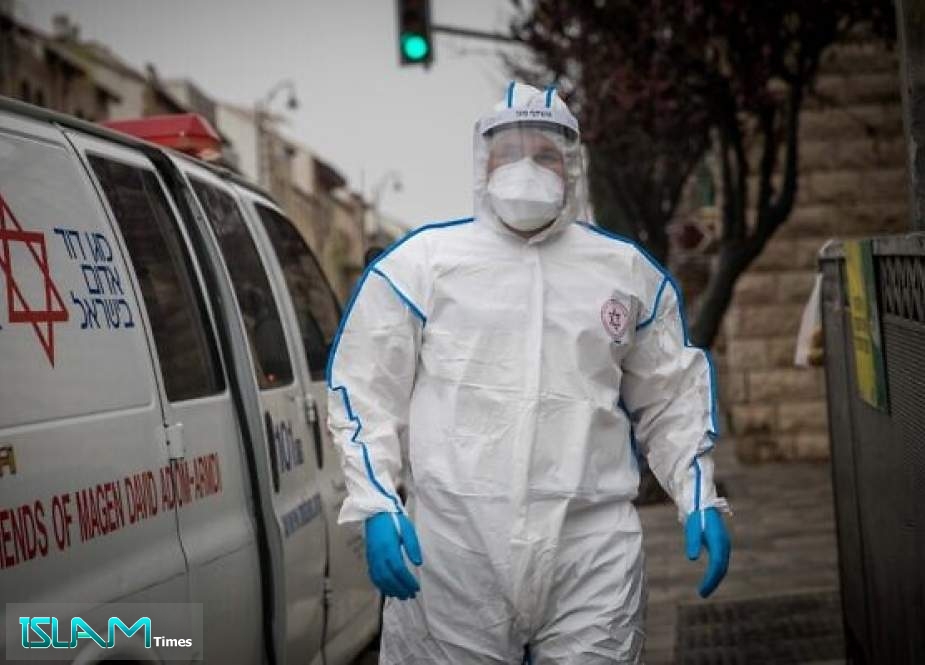