Afghanistan Withdraws Diplomats from Pakistan after Kidnapping of Envoy's Daughter

Silsila Alikhil, the daughter of Najib Alikhil, Afghanistan’s ambassador to Pakistan, was seized on Friday and held for several hours by unknown assailants who left her with injuries and rope marks. Pakistan authorities have said they are investigating the incident.

“Following the abduction of the Afghan Ambassador’s daughter in Pakistan, the leadership of the Islamic Republic of Afghanistan called back Afghanistan’s Ambassador and senior diplomats from Pakistan until all security threats are addressed, including the arrest and trial of the perpetrators of abduction,” the Afghan foreign ministry’s statement said.
Share It :
Related Stories 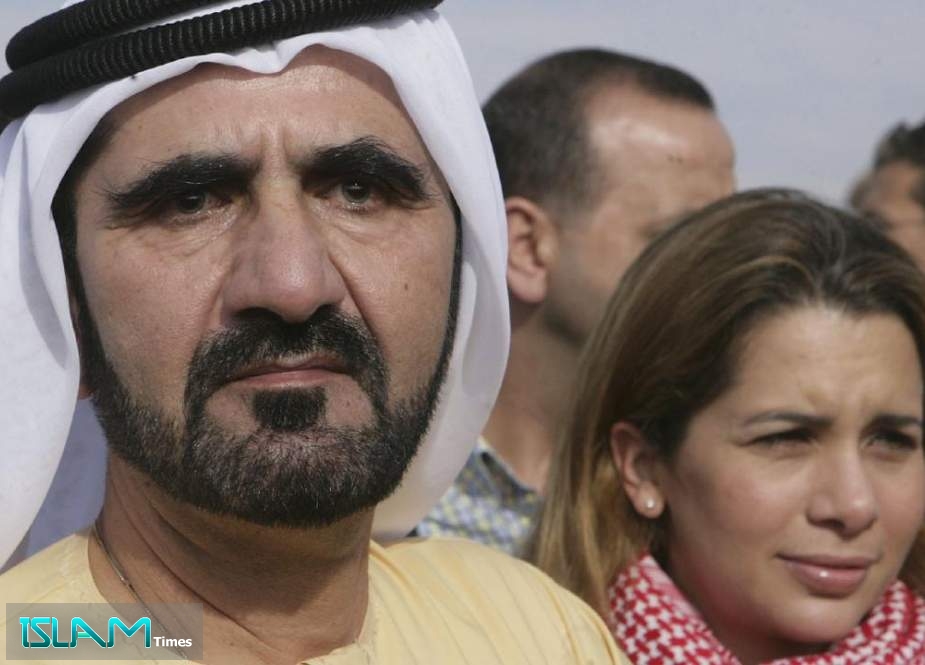