Story Code : 944136
Islam Times - The Israeli regime has continued to allow and encourage cyber-surveillance companies to secretly work with Saudi Arabia despite international condemnation of the kingdom’s heavy-handed crackdown on dissent and the 2018 brutal murder of journalist Jamal Khashoggi, according to a report.
The revelation was made in a report by The New York Times, indicating that Israel had authorized a group of cyber-surveillance firms to work for the Saudi government despite recurring reports about the kingdom’s abuse of surveillance software applications to crush dissent and target opposition figures after Khashoggi's murder.

Citing Israeli officials and other sources familiar with the matter, The Times said private intelligence firm NSO Group canceled its contracts with Riyadh after Khashoggi’s killing in the Saudi consulate in Turkey's Istanbul and amid allegations that its hacking tools, including Pegasus program, were being misused to abet the kingdom’s crimes.

The paper added Tel Aviv, however, encouraged the firm to keep working with Riyadh, overriding any concerns about the Saudi human rights abuses.

NSO sold Pegasus to Saudi Arabia in 2017 and the kingdom used the spyware as part of a ruthless campaign to crush dissent inside the kingdom and to hunt down Saudi dissidents abroad, according to the daily.

According to reports, the Pegasus software infects individuals’ phones by sending them text messages that tempt them to click on an attached link. If the target clicks on the link, the company gains full control over the phone, including its contents and history, and the ability to activate its microphone and camera at will.

A lawsuit against NSO by a friend of Khashoggi’s claims that his phone had been hacked by Saudi Arabia using Pegasus, and that hack gave Saudi officials access to his conversations with the journalist, including communications about opposition projects.

The NSO Group has denied reports that its technology may have been used by the Saudis to target Khashoggi.

Khashoggi was murdered in October 2018, after he entered the Saudi consulate in Istanbul to retrieve papers that would allow him to marry his Turkish fiancée.

Recording and other evidence gathered by Turkish authorities revealed how a team of Saudi agents subdued, killed, and then dismembered the journalist inside the diplomatic mission. Saudi Arabia initially issued conflicting stories about Khashoggi’s disappearance, but eventually said that he had been killed in a “rogue” operation.

Two other firms named in The Times report that were authorized to work with Saudi Arabia are Verint and Quadream, with the latter having begun working with Riyadh following the murder of Khashoggi.

A fourth firm that was also given a license by Israel to work with Saudi Arabia was Candiru. The Times reported that Microsoft had recently issued a software update to block spy tools developed by the firm that were allegedly used to snoop on over 100 people worldwide, including dissidents, activists, and journalists.

Saudi authorities have arrested dozens of activists, bloggers, intellectuals and others perceived as political opponents ever since Mohammad bin Salman (MbS) became Saudi Arabia’s de facto leader in 2017, showing almost zero tolerance for dissent even in the face of international condemnation of the clampdown.

Over the past years, Riyadh has also redefined its anti-terrorism laws to target activism.
Share It :
Related Stories 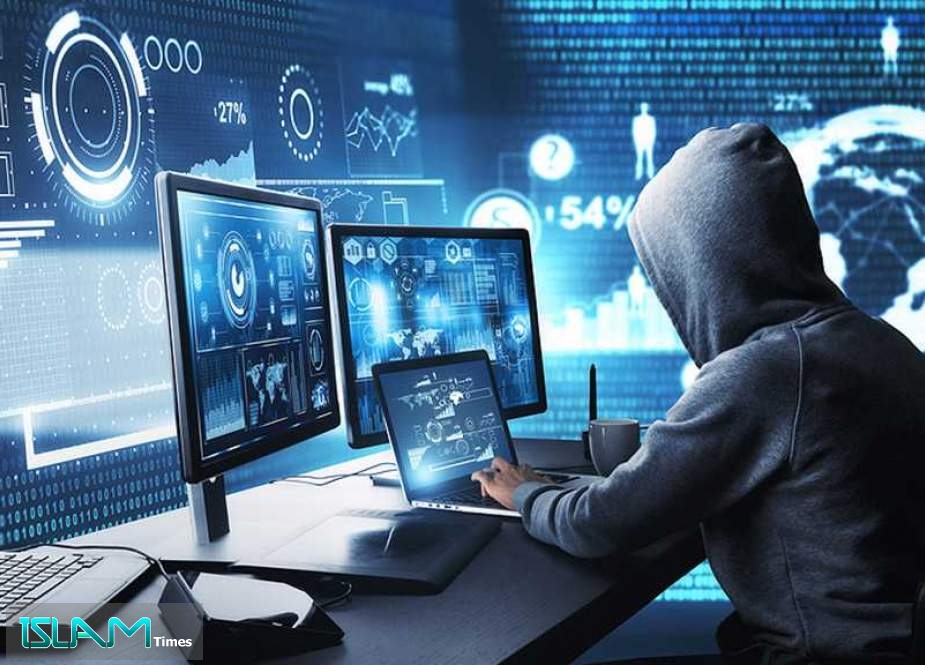