The UAE’s $13B Profit from The Burning of Iraq

Story Code : 944222
Islam Times - Nasr al-Shammari revealed Abu Dhabi’s speculative role in destabilizing Iraq by comparing some macroeconomic data and criticizing the government’s harmful trade policy.
According to the Communication and Media Affairs Centre of al-‎Nujaba in Iran‎, Nasr al-Shammari, the official spokesman of the al-Nujaba Islamic Resistance Movement, criticized the Iraqi government’s policy of preferring trade and contracts with the United Arab Emirates, citing a report by the Observatory of Economic Complexity [OEC] (an economic organization that monitors and informs international trade data].

Al-Shammari referred to the official statistics in 2019 and noted, “Iraq’s exports to the United Arab Emirates, which are mostly oil products, hit $1.27 billion and Iraq’s imports from the country, a significant portion of which include satellite equipment, stood at $13.7 billion. However, the trade balance was equivalent to $12.43 billion in favor of the United Arab Emirates.”

He continued, “Iraq’s imports from Qatar are worth about $30 million, about $700 million from Saudi Arabia and $1.2 billion from the United States. We sell $6.3 billion worth of oil to the United States. That is $5.1 billion in favor of Iraq. We also export $22 billion worth to China and import $9 billion worth from that country, which is still $13 billion in favor of Iraq. Iraq’s imports from Turkey are about $10 billion and from Iran $8 billion, of which about $1 billion is for the purchase of gas for power plants.”

The deputy secretary-general of al-Nujaba then stressed that all these figures – especially in the case of large industrialized countries such as the United States, China, Iran and Turkey – are understandable and justifiable, adding, “But a small country (the United Arab Emirates) which is only a name of a port with commercial offices, without being producers themselves, makes $13 billion in profits from exports to Iraq.”

Al-Shammari went on to ask why Baghdad does not go directly to producing countries such as China. Especially since the trade balance of the parties is in the interest of Iraq. And why, when the country spends about one billion dollars to supply its electricity needs and is still facing numerous problems in this field, at the same time allocates three billion dollars to import low-quality and high-consumption satellite equipment from the United Arab Emirates!?

He concluded by recalling the international custom that “if you engage in multi million-dollar trade (and not even billion-dollar trade) with a country, the other side should respect your sovereignty, provide special services to your citizens, and intervene to protect its economic interests and refrain from interfering in your internal affairs in order to protect its economic interests.”

He clarified the Emirati’s sabotage in Iraq and said, “Don’t these cases reveal behind scenes of attack on the former government and the closure of the al-Faw Grand Port project?! The United Arab Emirates is the main loser in launching the project, as it would cost billions of dollars a year to launch. Therefore, there is no problem with spending one billion dollars to set fire to Iraq and cancel the al-Faw Grand Port project?!”
Share It :
Related Stories 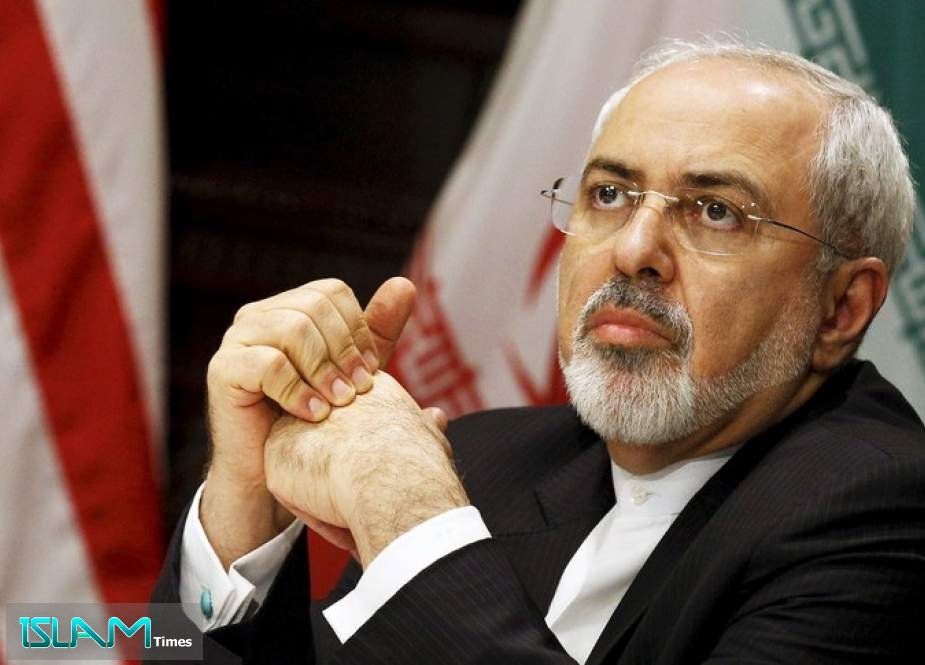