We Are Determined to Retake the Occupied Golan: Damascus

The Syrian Foreign Ministry stated that these attacks are in line with the targeted policy based on the acts of state terrorism of the Israeli regime officials, the continuous support of terrorist groups, and the deliberate violation of the United Nations Security Council Resolution (UNSCR) on the fight against terrorism.

The Syrian Foreign Ministry stressed that these attacks coincided with rocket attacks by the terrorist group Jabhat al-Nusra in some areas of Aleppo and Hama provinces; Elements under the unlimited support of the United States, Turkey, and the Israel regime.

Syria also warned of the continuation of Israel attacks under pretenses and the regime's support for terrorist groups and the continued occupation of its territory, stressing that Tel Aviv is responsible for the consequences.

The crisis in Syria began in 2011 with a massive offensive by terrorist groups backed by Saudi Arabia, the United States, and their allies to shift the regional equation in favor of the Israel regime.
Share It :
Related Stories 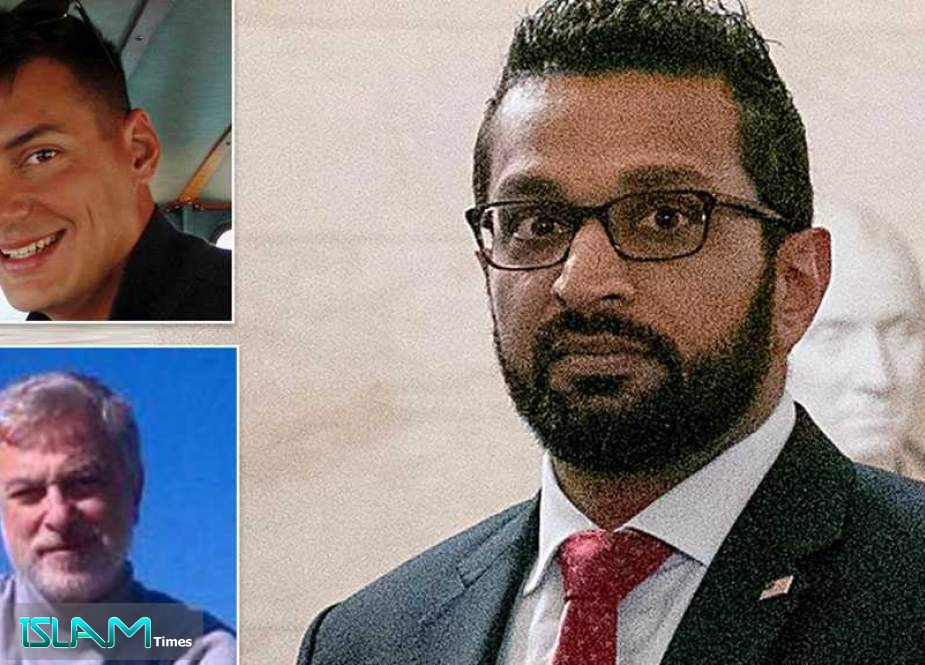