Story Code : 944602
Islam Times - Russian Deputy Foreign Minister Andrey Rudenko announced that Taliban had seized almost full control of the Tajik border.
He also said that Afghanistan's Northern provinces are swiftly turning into a new hotspot amid the hasty pullout of US troops, as the armed organization continue gaining a foothold in the area.

“The consequences of the US and some NATO countries' troops hasty withdrawal from Afghanistan are becoming obvious: once relatively calm northern provinces are rapidly turning into another hotspot. The Taliban almost completely control the border with Tajikistan. Numerous international terrorist organizations, such as the “ISIS” and al-Qaeda branches are gaining a foothold,” Rudenko said.

In addition, foreign militants from combat zones in the Middle East and North Africa are being pulled into Afghanistan, the Russian diplomat added.

Rudenko went on to say that “People from Central Asia are being actively recruited into the ranks of such organizations. Drug production has reached record highs.”

The degradation of the security situation in Afghanistan poses a direct threat to Central Asia, the official stressed.

“We share the corresponding concerns of our neighbors in the region. The importance of maintaining a coordinated effort to minimize the negative impact of these risks on our countries' security was emphasized during the fourth meeting of the heads of Russia's and Central Asian nations' foreign ministers in Tashkent on 16 July and in the adopted joint statement,” Rudenko said.

He assured that Russia will take measures to prevent possible aggression against Tajikistan, if need be, and that Moscow will continue supporting Tajikistan in boosting its defensive capacity. 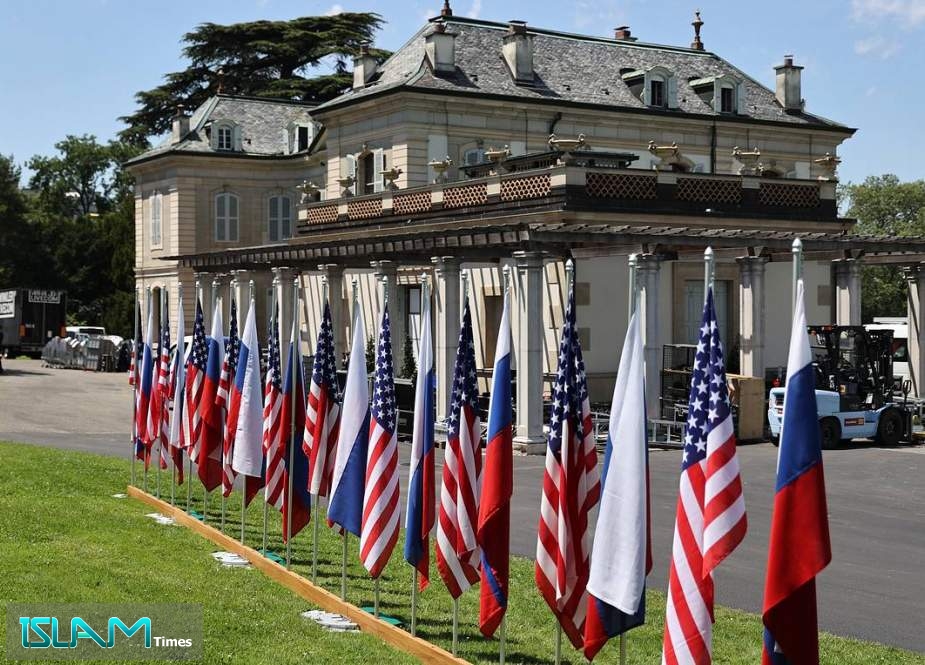