Lebanon’s Water Supply Could Collapse in a Month: UN

Story Code : 944798
Islam Times - The shortages and currency crunch in Lebanon could lead to a collapse of the main water supply in Lebanon within a month, the United Nations’ [UN] Children Fund warned Friday.
"More than four million people, including one million refugees, are at immediate risk of losing access to safe water in Lebanon," UNICEF said.

The UN agency said that maintenance costs incurred in US dollars, funding shortages and the parallel collapse of the power grid were rapidly destroying the water sector.

"UNICEF estimates that most water pumping will gradually cease across the country in the next four to six weeks," it said.

"A loss of access to the public water supply could force households to make extremely difficult decisions regarding their basic water, sanitation and hygiene needs," UNICEF Representative in Lebanon Yukie Mokuo said.

Lebanon's meltdown, which started with a financial crisis caused by state corruption and mismanagement, is fast spreading to every aspect of daily life.

The Lebanese pound, which for years was pegged to the US dollar, has lost more than 90 percent of its value over the past 18 months.

Electricity in most places is barely available an hour a day while the fuel needed to power generators is also in short supply.

Basic medicines have been missing from pharmacy shelves for months and private hospitals warned on Thursday they were "hours away" from losing all power supply.
Share It :
Related Stories 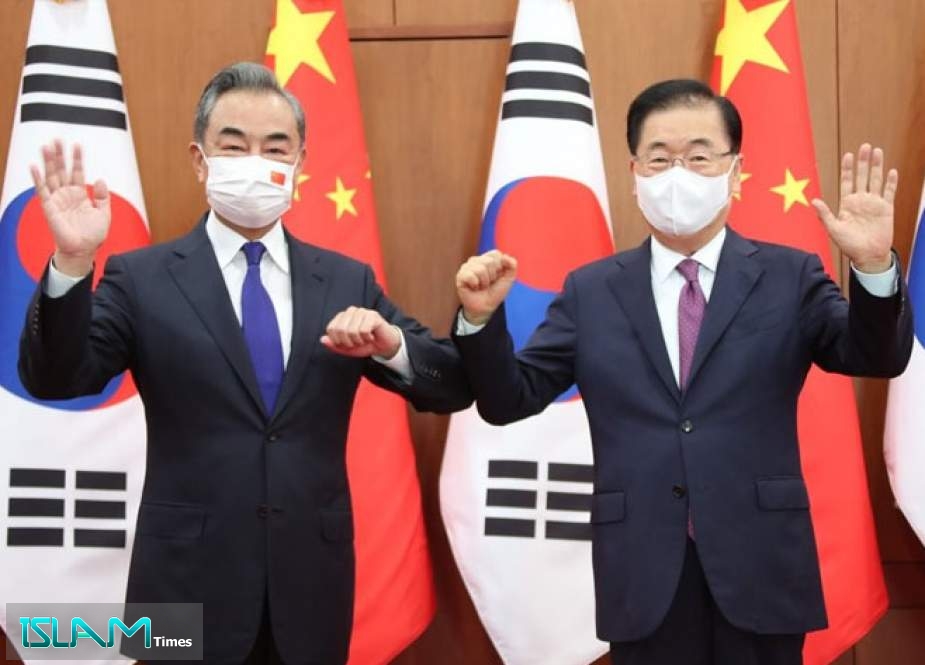