Story Code : 945318
Islam Times - The President of Venezuela stressed the resistance of this country and Cuba against the US government.
Venezuelan President Nicolas Maduro stressed in his weekly speech that the people and governments of Cuba and Venezuela will never surrender to the United States.

Maduro also stressed the international community's support for Cuban sovereignty and Venezuela's commitment to strengthening bilateral relations particularly in the health and food sector with Cuba.

Earlier, the Venezuelan president sent a message to Cuban President Miguel Díaz-Canel, expressing solidarity with the government and people of Cuba, condemning the siege of Cuba and the US political and military campaign to destabilize Cuba.

Thousands of Cubans gathered in Havana's La Piragua Square last Saturday to show their support for the leaders of the Cuban revolution and to refute US propaganda against the Cuban government.
Share It :
Related Stories 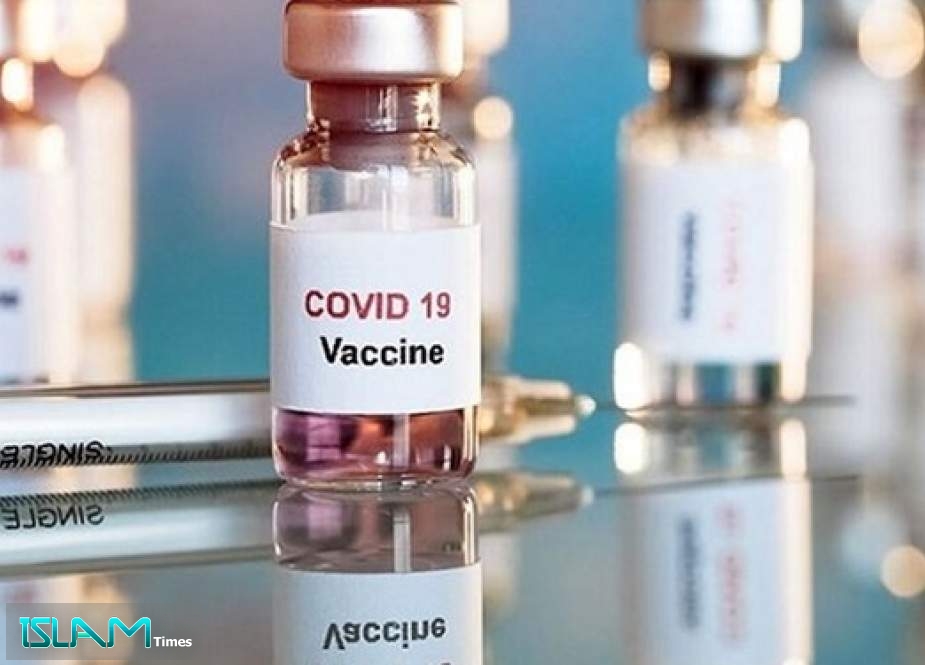