In early 2019, the Yemenis unveiled these drones on a special offensive mission against Saudi-Emirati-American mercenaries at Al Anad Air Base in Lahij province, Yemen.

These drones are capable of carrying large amounts of explosives, exploding at a height of ten meters above the target with a lot of fragments.
Share It :
Related Stories 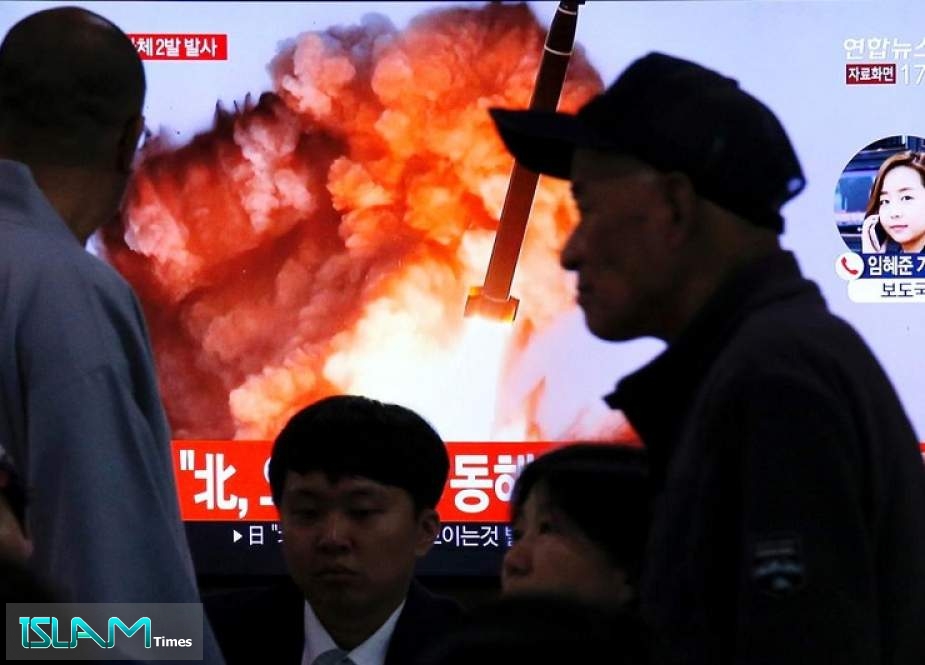