Story Code : 945764
Islam Times - As part of the continuous “Israeli” brutality in face of Palestinian youths, a Palestinian boy wounded by “Israeli” army fire in the West Bank on Wednesday was martyred.
Mohammad Al-Alami, 12, died in the town of Beit Omar, to the northwest of Al-Khalil, after he was shot in the chest while sitting in a stationary car with his father.

He is the second young Palestinian to die of wounds sustained by “Israeli” arms in days.

On Saturday, Mohammed Munir Al-Tamimi- a 17-year-old Palestinian was martyred from wounds he received the day before from “Israeli” army.

Hundreds of Palestinians had gathered on Friday afternoon in Beita, a hot spot in recent months, to protest against the outpost settlement of Eviatar, located nearby.

The “Israeli” offensive army injured 320 Palestinians, according to the Red Crescent. 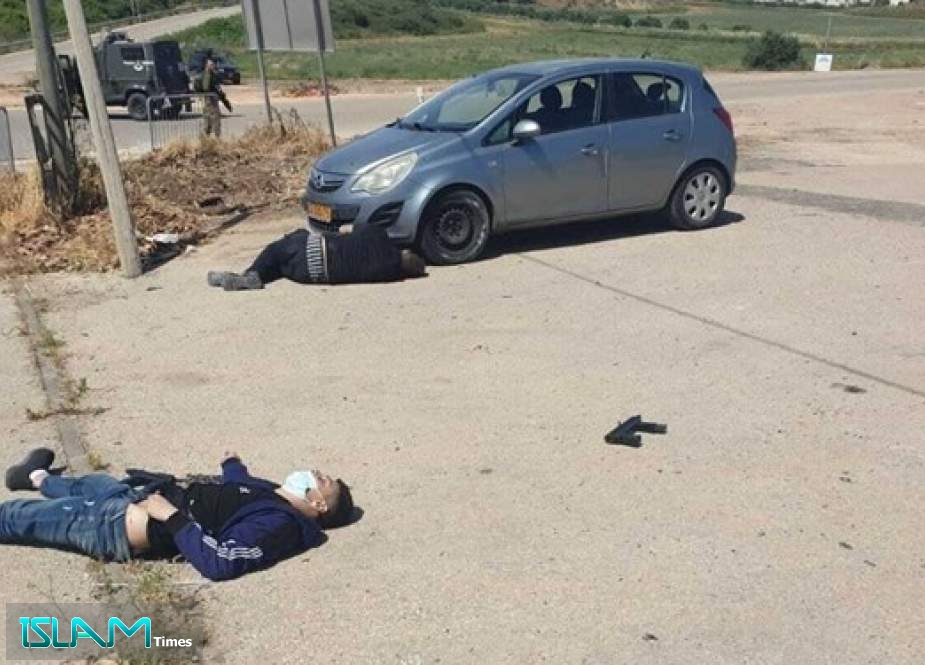