Story Code : 945926
Islam Times - The former US administration headed by Donald Trump referred more media leaks for criminal investigation than any of the governments in previous 15 years, according to new records.
The records released by the US Department of Justice [DOJ] to the independent watchdog group Project on Government Oversight [POGO] in response to a Freedom of Information Act lawsuit reveals that the CIA accounted for vast majority of such leaks – 64 percent, followed by the National Security Agency, which accounted for 15 percent.
The DOJ records reveal striking new information on media leak referrals, including the agency, the referral date, and classification of disclosures, according to a report in the Intercept.
The scathing documents reveal a dramatic spike in such leak referrals — called “crime reports” — from the CIA in 2017, when Trump’s Secretary of State Mike Pompeo led the spy agency. Many of those referrals pertained to leaks that had taken place months and even years prior during the Obama administration, raising questions about why they were being revisited, the Intercept reported.
Interestingly, in 2017, the number of criminal leak referrals rose to 120 — the highest number since 2005. The number of referrals to Trump’s Justice Department in 2018 was 88, with 71 in 2019, still significantly higher than the years before Trump came to power.
A former CIA official, as quoted by the Intercept, pointed to sheer frequency of leaks directly related to the Russia investigation. He also noted that the agency produces so much “originating” intelligence — i.e., intelligence on which subsequent intel reports produced by other agencies are based — that leaks could appear to come from the CIA that might in fact have come from others using its intelligence.
The new DOJ records reveal the most comprehensive information about media leaks, amidst recent revelations related to Trump administration’s efforts to obtain communications records of reporters from CNN, the New York Times, and the Washington Post.
In May, President Joe Biden announced that he would not permit the seizure of reporters’ records, apparently unaware that his own Justice Department was attempting to do just that and had obtained a gag order against the New York Times, the Intercept said.
“We need a full accounting of what happened in these three cases, and we need to know how these three secret record seizures are linked to the 2017 anti-leak initiative,” Gabe Rottman, director at the Reporters Committee for Freedom of the Press, who has been tracking the government’s attempts to prosecute sources and spy on journalist, was quoted as saying in the report.
Although only some leak referrals lead to investigations and a small fraction are likely to result in criminal charges, the raw number of referrals under the Trump administration could mean that more prosecutions will eventually emerge, the report notes.
While the US government redacted large swaths of information in the records, including the names of the news articles associated with each suspected disclosure, Intercept was able to identify some articles that generated referrals and some that likely did. Some referrals have led to indictments, and several seem to line up with the prosecutions during the Trump administration of Reality Winner, Terry Albury, Daniel Hale, and Henry Kyle Frese.
Share It :
Related Stories 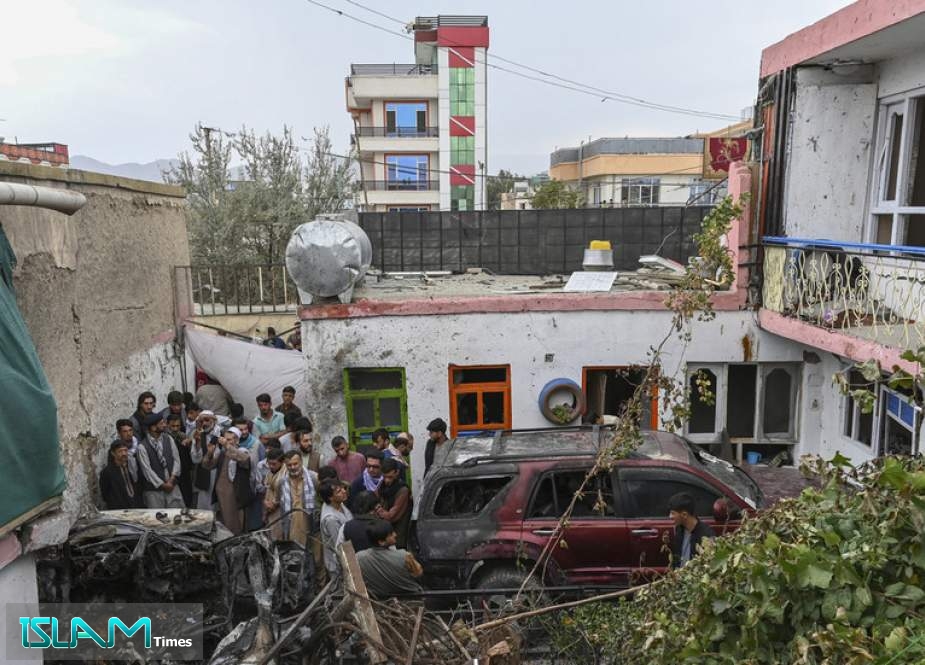