Story Code : 946083
Islam Times - Turkish police and intelligence are investigating the causes of wildfires raging in the country’s south, President Recep Tayyip Erdogan said on Friday, adding that Russian and Ukrainian planes are being used to extinguish the fires.
“The investigation into these fires that started simultaneously in different areas continues. Intelligence and the police are working hard. The results will be announced. We extinguish the fires using four to five planes and 45 helicopters. There are planes from Russia and Ukraine, and one more plane will be transferred from Azerbaijan,” Erdogan told reporters.

Fifty-seven fires were brought under control, the Turkish president added. 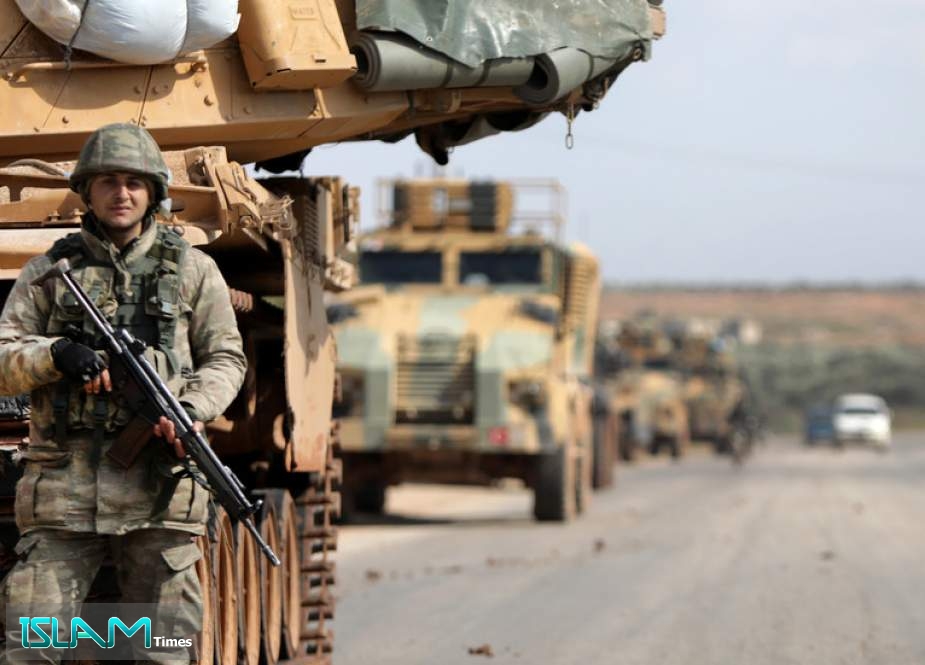