The ship has a capacity of 2,734-tonne. It was bought by Singaporean national Kwek Kee Seng, who remains at large, according to a Justice Department statement on Friday.

The statement said the ship was reportedly used to transfer oil products to North Korean vessels and to make direct shipments to the North Korean port of Nampo. 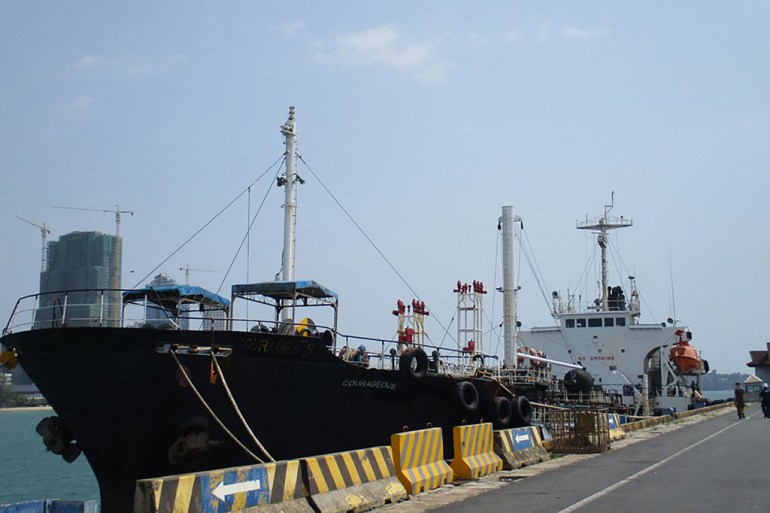 “Criminal charges of conspiracy to evade economic sanctions on the DPRK and money laundering conspiracy are pending against the alleged owner and operator of the Courageous, Kwek Kee Seng, a Singaporean national who remains at large,” it said, using the acronym of North Korea’s official name, the Democratic People’s Republic of Korea.

The statement did not say why the charges against Kwek had not yet been brought more than a year after the ship was seized but added that a New York federal court had entered a judgment of forfeiture regarding the vessel on Friday.