Salehi pointed to establishing a center for the production and development of Iranian radiopharmaceuticals and a large ion therapy center with a total value of about 350 million euros as other achievements of Iran's nuclear program.

The head of AEOI said the government carried out these plans under the most severe economic war and added that about 85% of the last two projects were almost completed.
Share It :
Related Stories 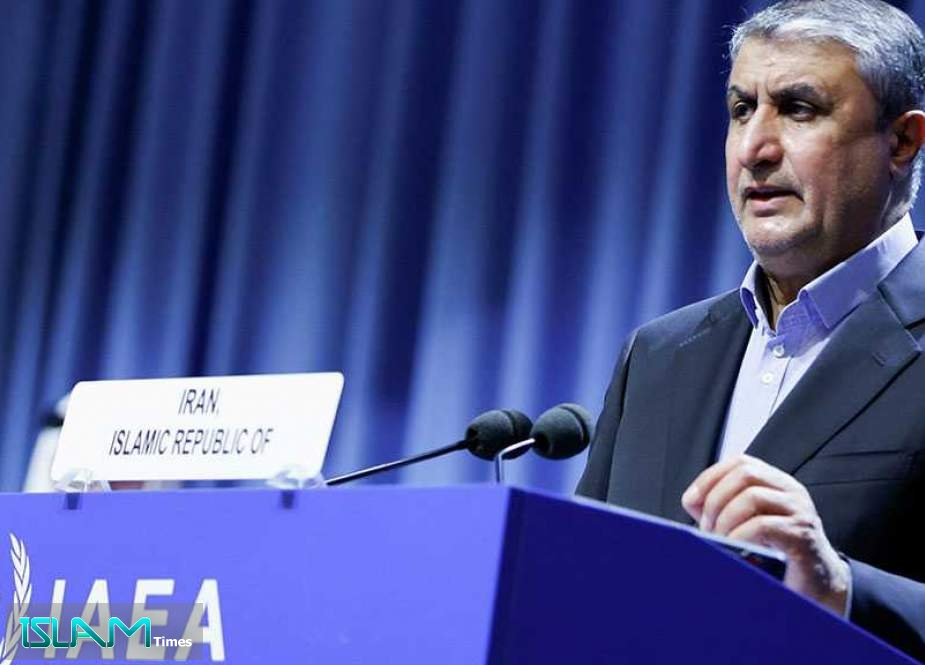