Story Code : 946561
Islam Times - “Israel Hayom” daily revealed on Monday the details connected to the the launch of the fiber-optic network "Blue-Raman Cable", which connects the apartheid “Israeli” entity with Saudi Arabia, Sultanate of Oman and India.
The “Israeli” daily further underscored that the so-called Minister of Communications Yuaz Hendel and Google representatives are expected to sign the "Raman-Blue Cable" project that is to be launched Tuesday.

The project is a subsea fiber-optic cable with a route that starts from Italy and passes through "Israel", and then Saudi Arabia, on to the Sultanate of Oman and India.

The Cable holds the same importance as the oil line between "Asqalan" and "Eilat", which will pass by land through occupied Palestine, from the Mediterranean to the Gulf of "Eilat".

The cable systems are expected to be ready for service in 3 years, as part of a global collaboration between Google and Sparkle to improve their global services worldwide and to connect Europe to Asia.

Apart from the technological aspect, the decision to have the cable pass through "Israel" holds political and geopolitical significance.
Share It :
Related Stories 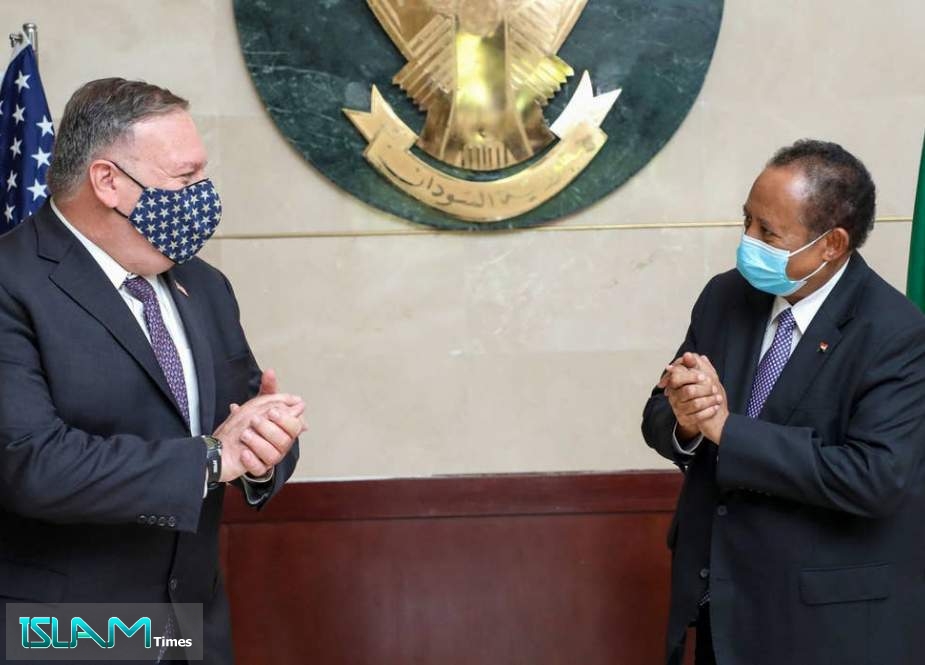