Story Code : 946563
Islam Times - Russia’s ambassador to the United States said Washington had asked 24 Russian diplomats to leave the country by Sept. 3 after their visas expired.
Anatoly Antonov did not say whether the U.S. request was prompted by any particular dispute, and there was no immediate comment from Washington.

“Almost all of them will leave without replacements because Washington has abruptly tightened visa issuing procedures,” Antonov said in an interview with the National Interest magazine published on Sunday.

Moscow and Washington have long differed over a range of issues, and ties slumped further after U.S. President Joe Biden said he believed Russian President Vladimir Putin was a killer.

Tensions somewhat eased after Biden met Putin for talks on June 16, which even led to the return of some foreign investors’ money into Russian government bonds.

“We hope that common sense will prevail and we will be able to normalize the life of Russian and American diplomats in the United States and Russia on the principle of reciprocity,” Antonov said.

Antonov also said he hoped that the recently started dialogue between the United States and Russia on cybersecurity issues will continue.

“As an option, we can debate on cyber threats to arms control systems, etc.”
Share It :
Related Stories 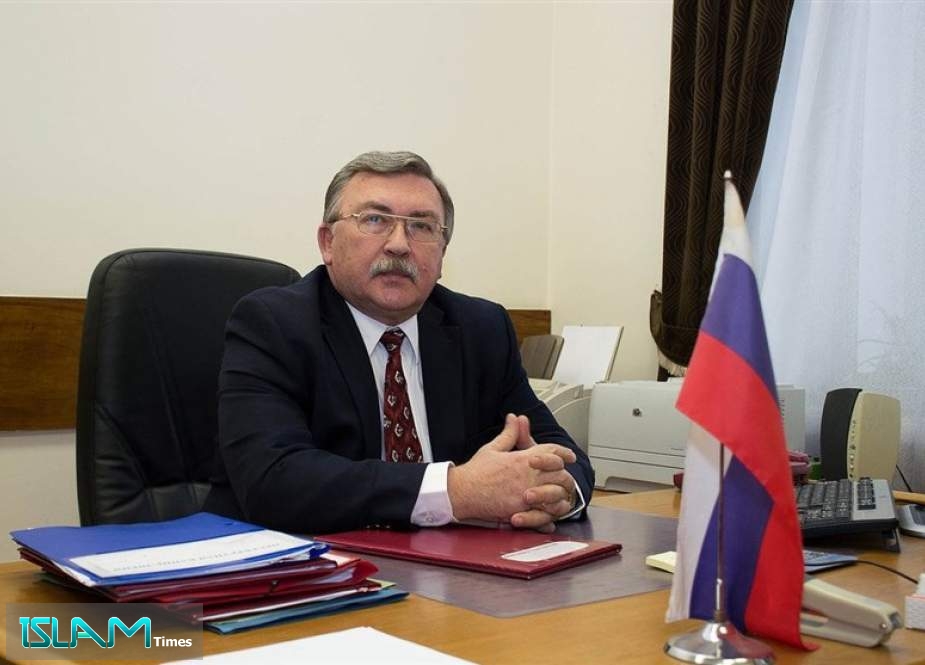