On Anniv. of Beirut Port Explosion, Hezbollah Urges Exclusion of National Issue from Attrition and Interests

Story Code : 946688
Islam Times - On the first anniversary of the Beirut Port explosion, Hezbollah offers condolences to the families and wounded of the national tragedy and recalls the suffering of the Lebanese, urging the revelation of the facts in full transparency before the Lebanese public opinion and to the world.
Hezbollah issued the following statement:

On the anniversary of the grave national tragedy – the 4th of August Beirut Port explosion –  which has affected Lebanon and the Lebanese, Hezbollah, once again, extends its deepest and heartfelt condolences to the families of the dear martyrs and to all the wounded whom it hopes that they fully recover. Hezbollah expresses its solidarity with all those affected, and recalls with great pain the suffering of the Lebanese in those difficult hours and the upshots and damages of the ordeal at all levels.

We stress the necessity of solidarity and cohesion among the Lebanese to overcome the painful ordeal and to work hard to reach the whole, undiminished and transparent truth, away from political exploitation, score settling and internal conflicts that conceal malicious goals, the most important of which is the disappearance of the truth and the squandering of responsibilities. Accordingly, the negligent and the perpetrators of this heinous crime evade accountability and prosecution.

We call upon the concerned judicial authorities to deal with this national issue with the care, urgency and responsibility it deserves, away from attrition, pressures and interests and to reveal the facts in full transparency before the Lebanese public opinion and to the world. And thus, put an unequivocal end to internal manipulation, external exploitation, indictments and fact distortions at the expense of the truth, justice and the pain and fate of the Lebanese people.
Source : Hezbollah Media Relations
Share It :
Related Stories 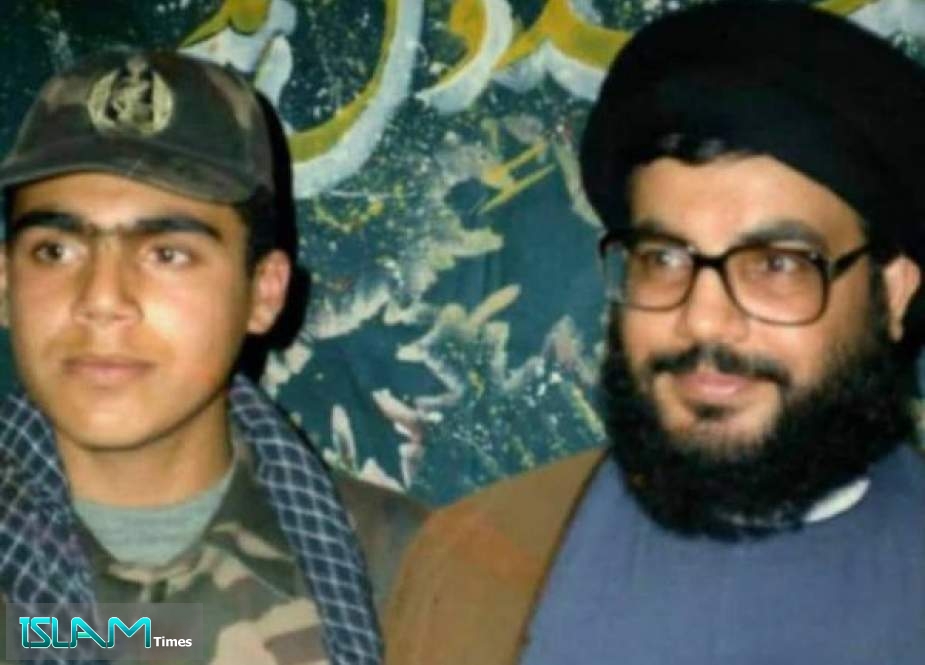