Story Code : 949163
Islam Times - French President Emmanuel Macron has reportedly blocked the invitation of Syrian President Bashar al-Assad to attend Baghdad regional summit.
An Iraqi source said that the French president refused his Syrian counterpart to be invited to attend the Baghdad summit, according to RT.

The informed source said, "The Baghdad summit is a common idea of Iraq and France. One of Macron's conditions for the summit to succeed was not to invite Bashar al-Assad to the event."

This is while, on August 16, the head of the Iraqi Popular Mobilization Force (Hashd al-Shaabi) Falih al-Fayyadh invited Bashar Al-Assad to attend the Baghdad summit.

Al-Fayyadh delivered the official invitation of the Iraqi government to Assad.

The Baghdad conference marks the first time Iraq takes on a diplomatic initiative to soothe tensions in the region beyond diplomatic mediation. Over the past few years, Iraq has sought to calm tensions between Iran and Saudi Arabia by mediations and in some cases, shuttle diplomacy. This time, Baghdad is moving beyond mediation to tout itself as a diplomatic venue for countries of the region to meet and address their differences in a public way.

It is also the first time Iraq holds such a conference since 1990, a move that suggests a resuscitation of Iraq’s status as a regional player.
Share It :
Related Stories 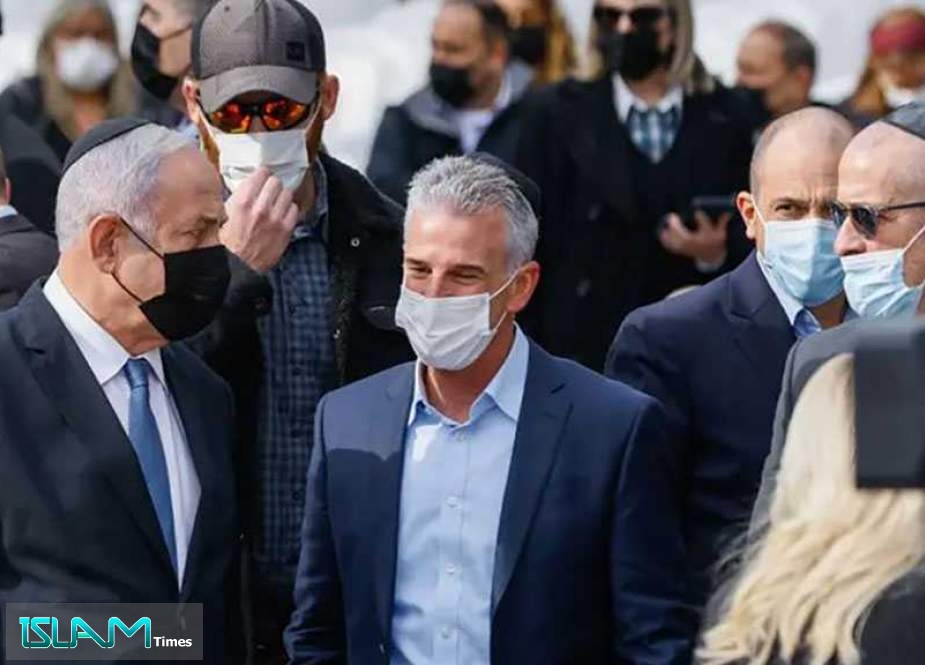