Story Code : 951012
Islam Times - US President Joe Biden authorized US Armed Forces to strike any targets, related to the ISIS-K (ISIL or Daesh) terror group in Afghanistan, Politico reported Saturday citing three US officials.
According to the report, the Pentagon can now strike Daesh terrorists without obtaining authorization from the White House.

"If we find more [Daesh targets], we will strike them," one source told Politico.

According to the source, senior Pentagon officials already had this authority, but Biden reaffirmed them in the instructions for the military Friday. New strikes against Daesh are expected in the upcoming days.

Earlier, the US forces already carried out an operation against an ISIS-K terrorist who reportedly was preparing new attacks in Afghanistan. The militant is reported dead.

On August 26, two explosions, carried out by Daesh suicide bombers, rocked the Kabul airport, killing over 200, including 13 US servicemen.

Biden vowed that the US will find the perpetrators, adding that the Pentagon already prepares plans for new strikes on the terrorists. 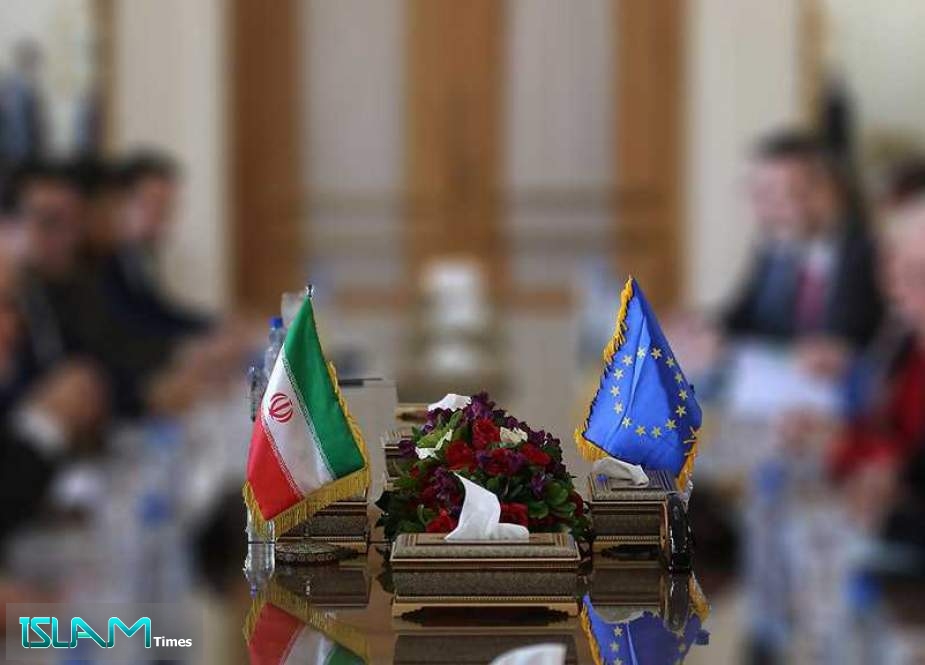