Story Code : 951930
Islam Times - Leader of Yemen’s Ansarullah resistance movement, Sayyed Abdul Malik Badreddine al-Houthi, said there is no doubt that Saudi Arabia is colluding with the United States and the Zionist regime as members of a coalition against the entire Muslim world.
“The injustice done by the US and the Zionist regime constitutes a dangerous threat to the religious beliefs, security, freedom and dignity of the entire Muslim world. There is no doubt that the Saudi regime is in cahoots with the United States and ‘Israel’,” Sayyed al-Houthi said during a televised speech broadcast live from the Yemeni capital city of Sanaa on Thursday afternoon.

The Ansarullah chief noted that Washington and the Tel Aviv regime are the main beneficiaries of the ongoing Saudi-led military onslaught against Yemen and numerous conspiracies organized against regional states.

Sayyed al-Houthi further highlighted that the Yemeni nation is engaged in a legitimate and righteous struggle against the US and ‘Israeli’ aggression, denouncing those who have wrongfully allied themselves with Washington and the Tel Aviv regime.

He also stressed that one could not remain silent in the face of US and ‘Israeli’ hostilities, as they both oppress the entire Muslim world.

“If we had failed in the war, there would have been American, British and ‘Israeli’ bases in Sanaa and elsewhere in Yemen,” Sayyed al-Houthi said.

He then added that Islamic teachings underscore that one should not sit idly by in the face of aggression and siege.

“We will liberate our entire country and seize back all areas occupied by the [Saudi-led] coalition of aggression,” Sayyed al-Houthi concluded.

Saudi Arabia, backed by the US and regional allies, launched a war on Yemen in March 2015, with the goal of bringing the government of former Yemeni President Abd Rabbuh Mansur Hadi back to power and crushing Ansarullah movement.

The war has left hundreds of thousands of Yemenis dead, and displaced millions more. It has also destroyed Yemen’s infrastructure and spread famine and infectious diseases.

Yemeni armed forces and allied Popular Committees have, however, gone from strength to strength against the Saudi-led invaders, and left Riyadh and its allies bogged down in the country.
Share It :
Related Stories 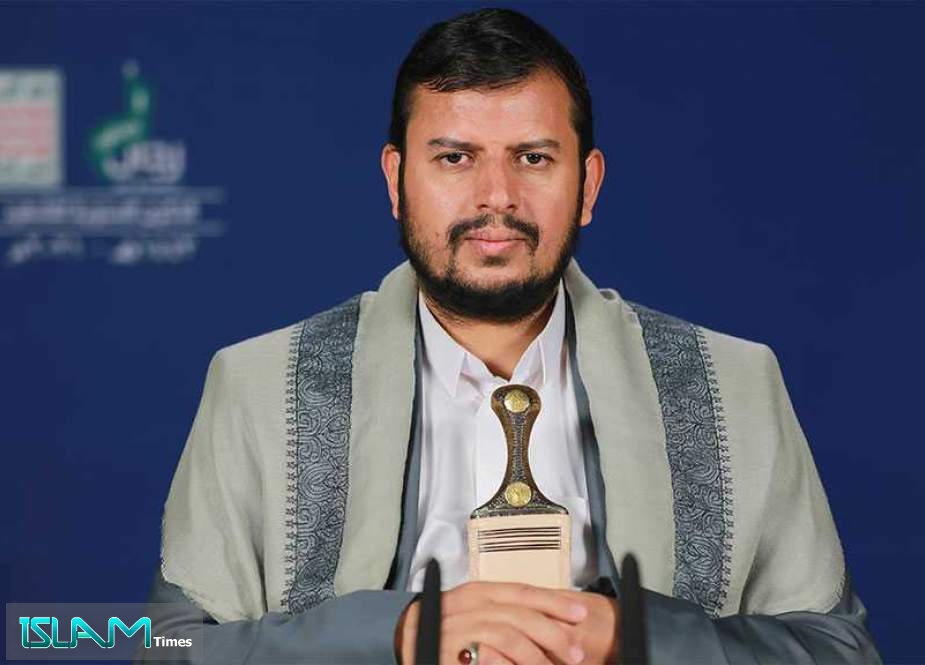