Story Code : 952017
Islam Times - Israeli officials warned the US administration of Joe Biden against being overly critical of the Saudi and Egyptian governments, due to concerns that criticisms over human rights issues in the two Arab countries might lead them to forge closer ties with Iran, Russia and China, the Times of Israel reported.
Biden initially took a harsh tone on human rights issues in countries such as Saudi Arabia and Egypt, vowing, for instance, to make the Saudis “the pariah that they are” over their grave rights violations to appease his base. But his administration later cited “national interest” to maintain Washington’s close ties with Riyadh.

A source told the newspaper that Biden’s criticisms have worried Israel, which believes they could alienate Saudi Arabia’s Crown Prince Mohammad bin Salman and Egypt’s President Abdel Fattah Al-Sisi, cautioning that such remarks can lead them to look for support and alliances from Tehran, Moscow and Beijing.

Those concerns have been passed along to administration officials on multiple occasions, said the source, who spoke on the condition of anonymity.

However, the source expressed satisfaction that while the Biden administration has maintained its rhetoric in favor of upholding human rights abroad, it has “thus far avoided upending US relations with [Cairo and Riyadh] entirely.”

The Biden administration has found itself under increasing pressure to cut off arms sales to Saudi Arabia and Egypt over human rights issues.

Back in July, Democratic Senator Chris Murphy called on the Biden administration to withhold some of Egypt’s annual military aid over the country’s human rights record.

Bob Menendez, another Democratic senator, who chairs the Senate Foreign Relations Committee, has also been critical of arms sales to Saudi Arabia, especially over the Riyadh-led war against Yemen.

During the former administration of Donald Trump, a group of lawmakers backed legislation put forward by Menendez to block arm sales to Saudi Arabia, but the Trump administration vetoed it and proceeded with the arms sales.

When campaigning for president, Biden said he would put human rights and democracy at the center of his foreign policy, vowing to make the Saudis “pay the price, and make them in fact the pariah that they are”, over the killing of journalist Jamal Khashoggi, which the CIA said in a report was most likely ordered by the Saudi crown prince.

He also pledged “no more blank checks for Trump’s favorite dictator”, referring to Sisi, who swept to power in a coup in 2014. 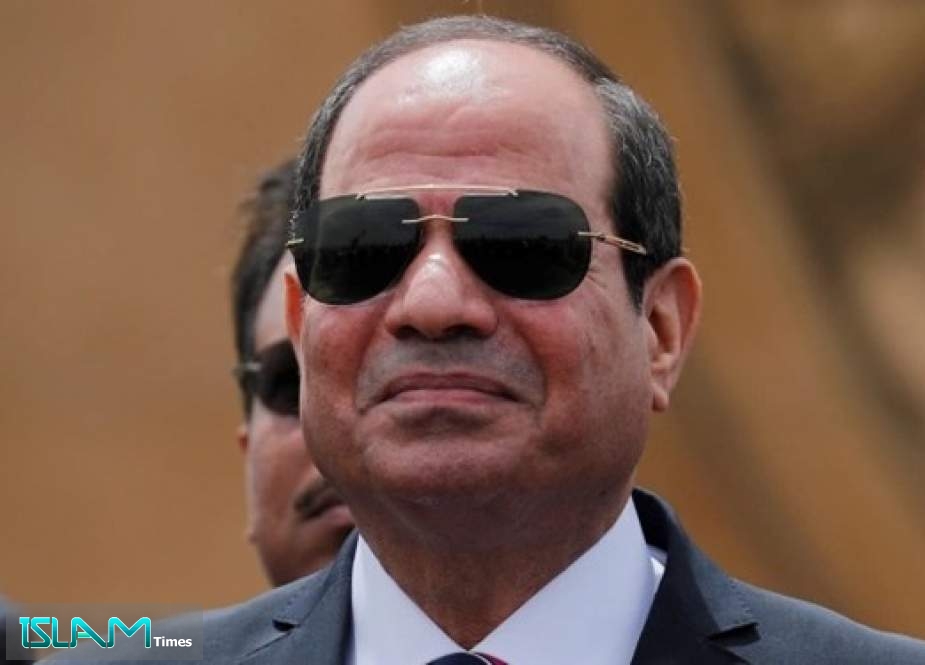